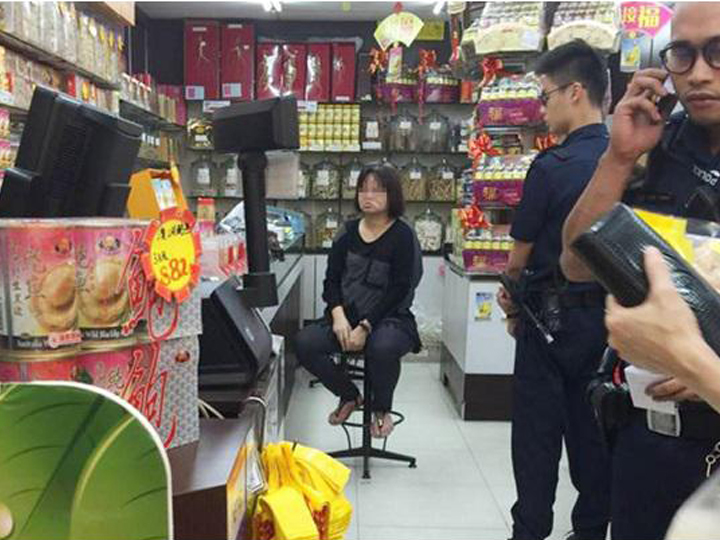 A Chinese medicine store assistant could have very well been playing “I knew you were trouble when you walked in…” when one 50-year-old lady stepped into the shop holding a bun.

After finding that “bun no enough”, the old aunty began to snack on the free samples of candied fruit snacks that  the medicine store had put out for customers.

Next thing the assistant knew, she had finished all the free samples and was clawing at a box of figs.

Before the assistant could stop her, the old aunty had torn open the box and finished a fig.

The box was worth S$11.50, but the old lady was only willing to pay S$2 because she only guzzled down one fig before she was stopped. 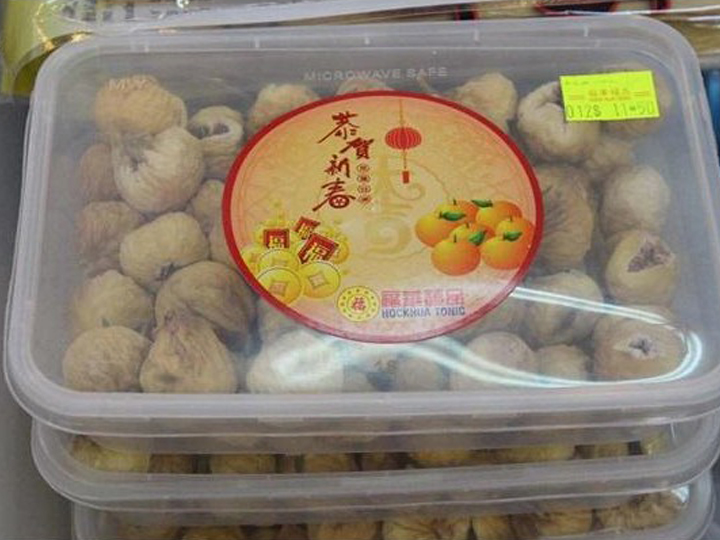 In a bind, the assistant called for police.

But the sweet-toothed old lady has even sweeter moves in store.

When the cops called for backup in the form of a female police officer to help arrest the lady, she pounced.

She kicked at the police officers who came to help settle the dispute when they were calling for backup in the form of a female police officer to help arrest her.

And it looks like the sweet fig didn’t do much good – she also spewed a whole host of vulgarities at the police.

The startled cops did the only thing they could – handcuff and arrest her themselves.

The Chinese medicine store in question is located at Ang Mo Kio Ave 10, so give the guys there a break and don’t finish all their free samples the next time you’re passing by.