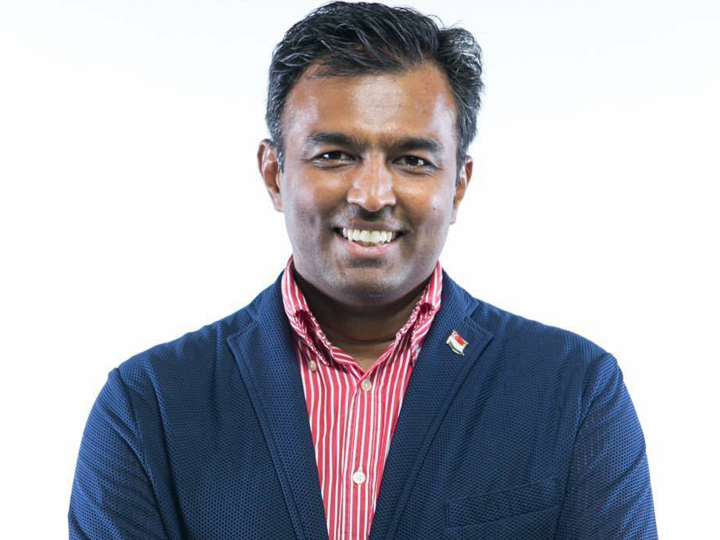 Singapore Swimming Association Vice-President Jose Raymond has accused officials from Sports Singapore of telling other sports officials like him to “be neutral” about the lack of a live telecast of the Rio 2016 Olympics.

He said that one official even told him that “this was ur PM’s decision” and asked him not to “play play”.

This comes after Mediacorp refused to pay US$6 million to secure the broadcast rights to this year’s Olympic Games, resulting in Singaporeans having to watch their local athletes only on delayed telecast.

“Since the decision was announced that Singapore will not have a live broadcast, a few of us sports officials have received messages from Sport Singapore officials asking us to be neutral about the lack of a live telecast. One Sport Singapore official also told me that “this was ur PM’s decision” and asked me not to “play play”. As an elected member of the Singapore Swimming Association, representing the swimming fraternity, it is almost impossible for me to be neutral on this matter. Especially when Joseph Schooling’s finals for the 100m fly and 100m freestyle are at 9am and 10am respectively. Different time zone yes, but not at a time when Singaporeans are asleep. In fact, this would have been perfect for students in school, people at work and the community to gather and let the world pass by and watch history being made. Together.”

Minister for Culture, Community and Youth Grace Fu has publicly pushed the blame for not securing the rights to the live broadcasts of the Olympics to Mediacorp, absolving the government of any part in the fiasco.

But Mr Raymong rebuked the government for pouring so much money into the development of sports infrastructure, but displaying being stingy in helping to bring the live telecasts of the Olympics to Singaporeans.

As it stands, other countries in the region such as Malaysia and Thailand have coughed up more cash for the live broadcasts rights, with Hong Kong paying US$25 million.

“While the broadcasters may have commercial reasons for not supporting the live broadcast due to cost, it is also important for the Government to explain why it does not think that the live broadcast of the Olympics will benefit Singapore sports, in developing a sports culture, and in inspiring people to embrace sports as a way of life. The Government, through Sport Singapore and other national agencies like Singapore Tourism Board already support many other commercial events financially, especially if they are in line with achieving national objectives in some way. Just two such examples are the Formula 1 and the WTA Finals in Singapore.

With so much having been invested in sports development, sports infrastructure, in having our athletes prepare for the Olympics, and in trying to inspire a sporting culture in Singapore, perhaps the public should be told why the Government isn’t willing to invest in live broadcast for the Olympics, especially when this would have been a time for a nation to unite, for bonds to be built within communities, and for a sports culture to be further enhanced.”