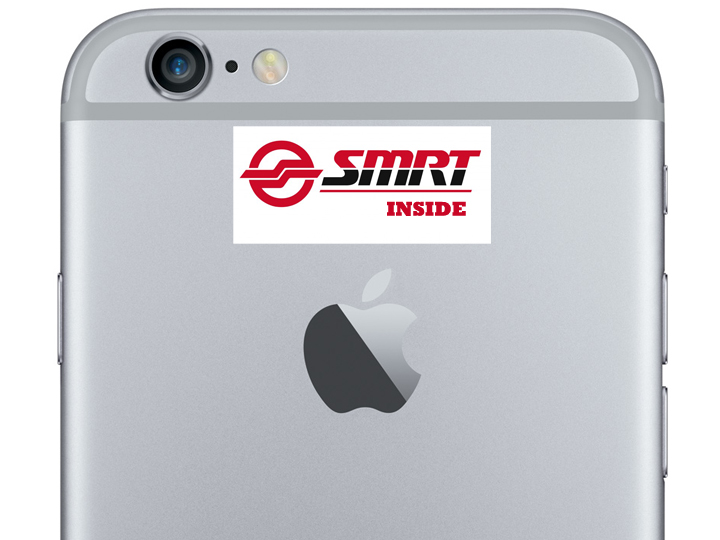 Soon, the mobile phones you’re using to browse internet websites while riding on the train might be driven by SMRT too.

The transport operator has agreed to work with OMGTEL (OMG) in it’s bid to become Singapore’s fourth wireless telecommunications carrier.

OMG is owned by Singaporean company Consistel, and was formed to bid for the telco licence.

“OMGTEL will be a true Singaporean alliance to be of service to all Singaporeans for many years to come,” said Mr Masoud. “It will build a cutting edge telecommunications network and provide exceptional service to its members, building on many years of knowledge and expertise acquired in Singapore as well as in other countries.”

SMRT says it will work with OMG  to provide goods and services, and seek to leverage SMRT’s extensive media presence and commuter reach.
the near future.

The internet service provider (ISP) is looking to become Singapore’s fourth telco, and Managing Director Yap Yong Teck says should it succeed, 10GB or 12GB data bundles would be “a norm” instead of “a premium”.

It has boasted that should it win the bid, 10GB or 12GB data bundles would be “a norm” instead of “a premium”.