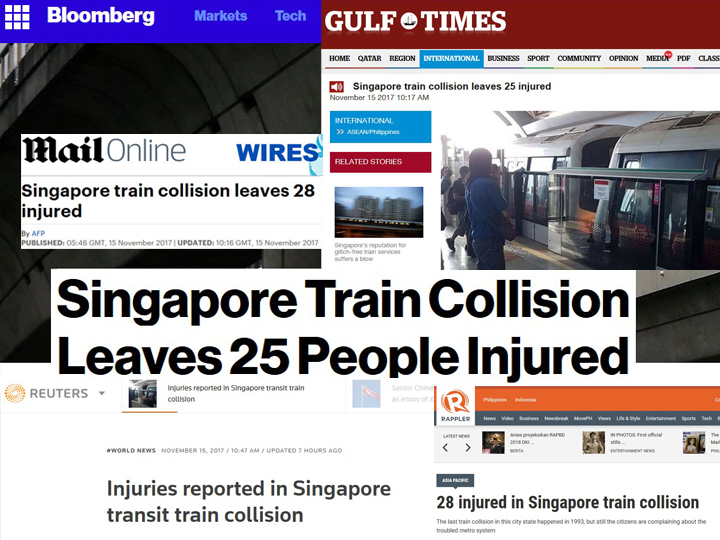 The MRT system, once a source of national pride, has today become an international laughing stock following a train collision this morning at Joo Koon MRT station.

The crash which saw 28 people injured and sent Transport Minister Khaw Boon Wan to scrambling to issue a public apology just a day after an “Appreciation Day” was held for public transport workers, has gained international traction from Asia to Europe, to the Middle East.

“The incident is the latest blemish in a city known for its efficiency, tree-lined highways and slick infrastructure. Singapore’s mass transit system has been strained as the population expanded, leading to multiple breakdowns and delays especially in the past six years, symptomatic of a learning curve the city faces as it upgrades infrastructure rapidly to cope with more people.” 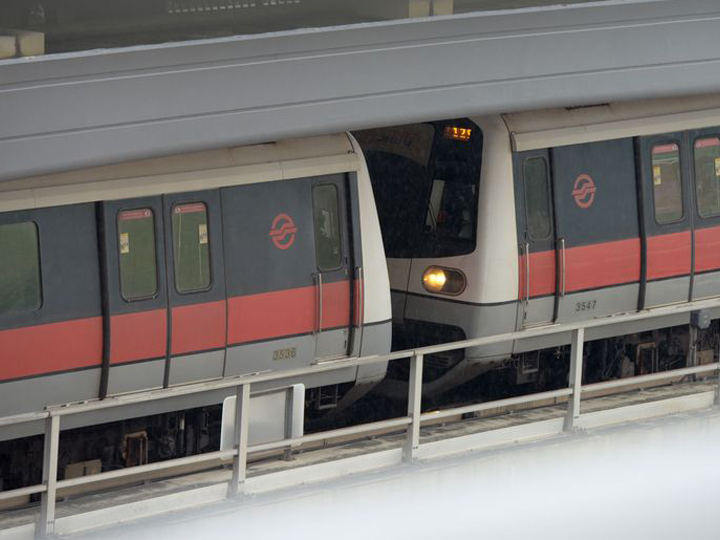 Reuters chose to rub in the fact that the government will limit car growth to zero percent starting from February next year.

Britain’s The Daily Mail featured an interview with a transport expert who urged authorities to take a “fundamental relook” into the public transport system:

“The densely-populated city-state is highly dependent on public transport. It is one of the world’s most expensive places to own a vehicle and recently announced that it will not allow any net growth in its car population from February next year.”

Associate Professor Lawrence Loh, an expert on corporate governance at the National University of Singapore Business School, said the collision gave a “whole new dimension” to the train problem.

“‘While the recent disruptions merely give rise to inconveniences for commuters, we now see human injuries. Thus it is really time to take a fundamental relook at our public transportation system.'”

At least, across the Causeway, the Malaysians were kinder. 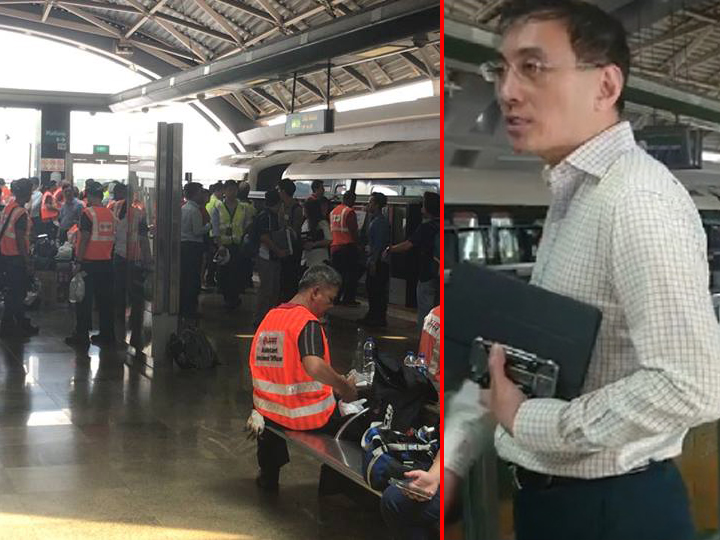 This is Singapore’s 2nd train collision in 3 decades.

Rail operator SMRT and its CEO Desmond Kuek now hold the infamous record for the most number of lines to face train service disruptions at one time during morning peak hour traffic, after 3 of the train lines it operates – the North-South Line, East-West Line and Circle Line – all experienced disruptions this morning.

Kuek’s tenure as CEO has come under particular scrutiny, having set 5 “worst-ever” records in the MRT’s history during his 5 years as SMRT CEO.

With the rising number of MRT disruptions, a Redwire poll in November last year saw 75 percent of respondents give the rail system a vote of no-confidence despite transport authorities announcing rising contentment with public transport.