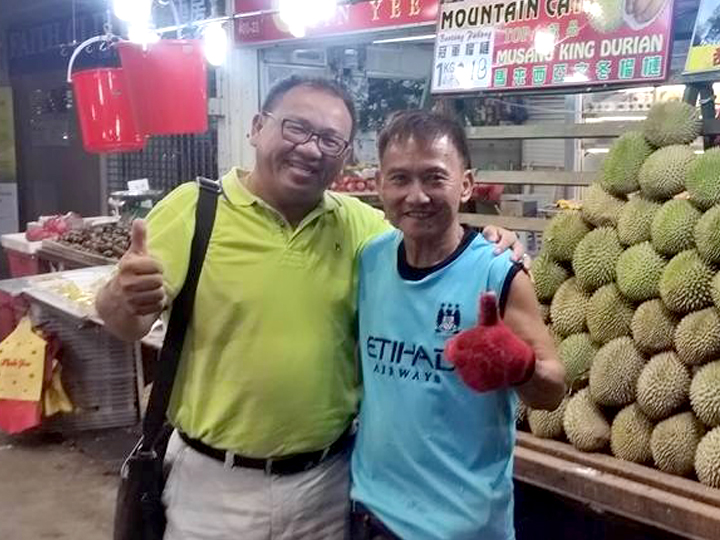 Many have ridiculed Singapore Democratic Alliance chief Desmond Lim, especially after a video of him from campaigns past surfaced online mocking his spoken English.

He’s also been accused of being an incapable politician, and a PAP-sent “vote-spoiler”.

Mr Lim has been around in politics for some 20 years now – longer than many other fresh faces – so he’s certainly not some fly by night chap.

Over this period, he worked his way through the ranks, from being “Lion of Singapore” Chiam See Tong’s right-hand man in Potong Pasir, to leading his own political party, the SDA, after a friendly parting of ways with Mr Chiam.

Many have touted him as the one man who deserves to be the heir to Mr Chiam in Singapore’s political sphere.

And Mr Lim appears to have the brain to match his brawny frame, armed with a Master’s degree in Engineering. 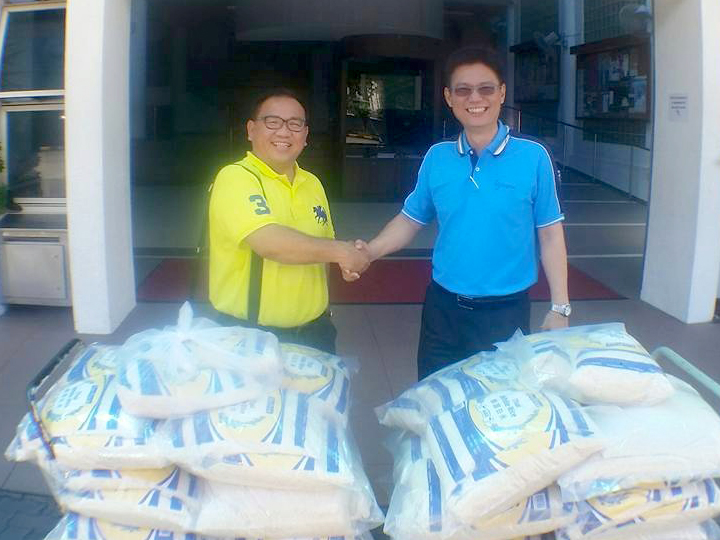 But time and again, while proficient in Chinese, the English language has proven to be a stumbling block to Mr Lim’s success.

Added to that, his choice of charging head-on against the strongest odds – how many other opposition politicians would dare to pit themselves against Singapore’s Deputy Prime Minister?

Still, this engineer-by-trade isn’t backing down, and is looking to engineer a victory come the September 11 General Election. 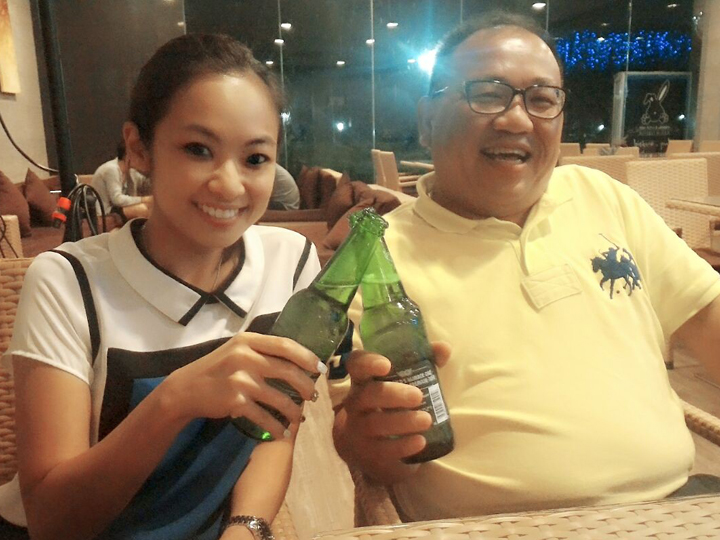 Here’s a chat with the big man himself:

(1) A segment of Pasir Ris-Punggol residents are concerned that with you poor command of spoken English, it will be tough for you to speak on their behalf in parliament. What do you have to say to that?

I may not have the best spoken English, but that does not translate to my experience in politics. I have enjoyed a Chinese education hence there was a tradeoff in my grasp of the English language. But do voters want a well spoken candidate who just sounds the part but cannot execute? Or a sincere candidate who knows his craft and can deliver?

(2) Some have also suggested you’re better as a grassroots person, rather than a party leader or MP. Do you think that’s fair?

I have spent so much time on the ground that I am confident of my skills as a leader. What makes a leader? One who has no fear, is able to charge forward when the odds are great and is sincere. I am all of that. My footprints in politics is testimony of this.

(3) You’re known as a do-er and a hands-on person. Walking the ground, have you spotted certain issues that need to be addressed?

Voters are upset about the raised CPF age minimum and population 6.9mil. They will the govt has let them down in these 2 pressing issues , and they have been severely short changed.

(4) How do you plan to manage these issues?

SDA will rally for the CPF min age to revert to 55 so voters may decide how they want to manage their funds. And we will urge the govt to show us the blueprint and justify the 6.9mil capacity.

(5) What are your thoughts on the Worker’s Party staking its claim to Marine Parade GRC and MacPherson SMC, ahead of the NSP? Do you think it was fair game?

I think there is no fair game in politics in general. If WP is confident of claiming its stake then it should surge forward. No change can come about if we act on the fear of defeat.

(6) Figures show that the SDA has steadily bettered its score in Pasir Ris-Punggol GRC, from 31 percent in 2006 to 35 percent in 2011. How do you plan to improve on this and win the hearts of more voters?

We will continue to rally, speak from our hearts and make promises we can deliver. And not be polished and perfect during pre elections, but fall short when elected.