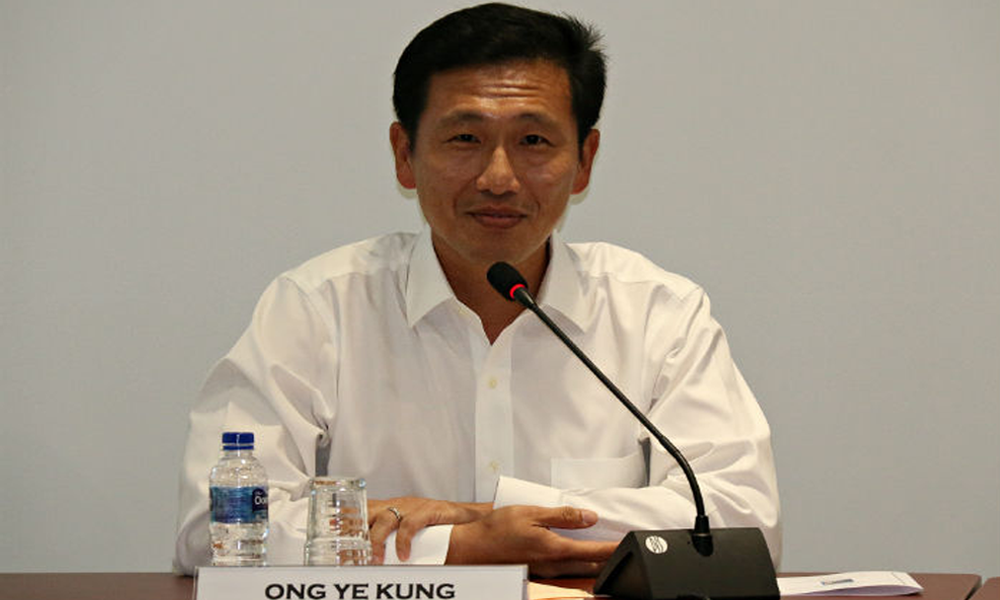 Ong Ye Kung, Education Minister for Higher Education and Skills, had said in an interview with state media that he has someone in mind for the post of Prime Minister.

Speaking to the Straits Times, he said:

“I am shaping up in my mind someone who can be the leader amongst us. I am sure my colleagues are thinking of the same issue too.”

However, Ong stopped short of naming the candidate he would root for as Singapore’s next prime minister.

The 48-year-old is among the “hot trio” tipped to be the next ruler of the nation, next to Finance Minister Heng Swee Keat and Minister in the Prime Minister’s Office Maj-Gen Chan Chun Sing (aka Kee Chiu).

This comes as Singapore’s fourth-generation ministers endorsed a statement pledging to select a leader “in good time”.

“Political stability has been the hallmark of Singapore and smooth leadership succession has instilled confidence amongst Singaporeans and our friends around the world.

“The younger ministers are keenly aware that leadership succession is a pressing issue and that Prime Minister Lee Hsien Loong intends to step down after the next General Elections. We are conscious of our responsibility, are working closely together as a team, and will settle on a leader from amongst us in good time.”

The statement was signed by 16 Cabinet ministers and office holders.