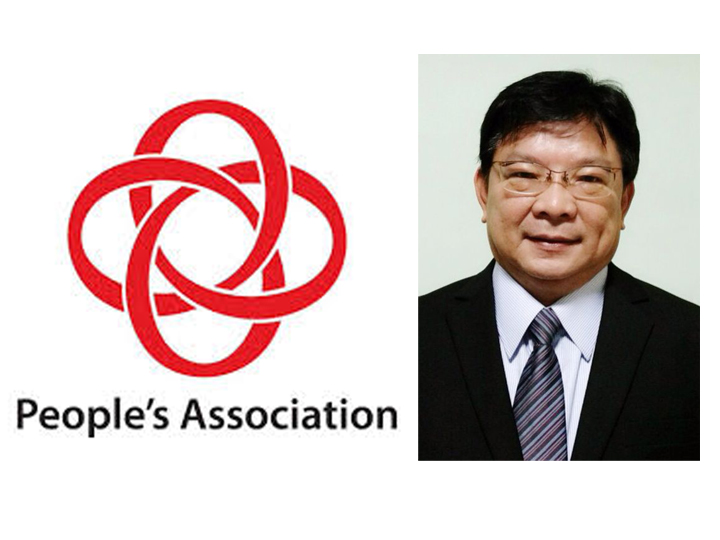 The People’s Association has insisted that “no dishonesty” was found in the case of former Admiralty CCC chairman Tony Oh, who was found to have approved more than S$100,000 personal claims and awarded government tenders to companies he’s related to.

It also said in a press statement that a “comprehensive set of financial rules” laid down for grassroots organisations, despite procedural lapses found by the AGO, in addition to conflicts of interest and claims approval lapses.

Mr Oh was found to have approved his own expenses, and perhaps more damningly, awarded government tenders to companies he’s related to.

On two occasions, a company related to Mr Oh and the still-unidentified CCC member won tenders with the lowest bid, with both contracts totalling S$32,000.

Both did not declare their relationship with the company, signalling a possible conflict of interest over the deals.

However the PA explained in a press statement that:

“The PA rules require all volunteers to declare any conflict of interest. No one can approve payments to themselves. However, there were lapses at one CCC.

As the PA takes a serious view of conflict of interest issues, an Investigation Panel was convened on Jul 1 2015 to establish the facts and investigate any wrongdoing, review the financial and risk management processes and recommend measures to prevent recurrence. The CCC Chairman in question had voluntarily stepped down on Jul 5 to facilitate a full and impartial investigation. The investigation was completed on Jul 14.

The Investigation Panel verified that all quotations for works and services were handled by the staff in a confidential manner. The bids were then submitted to the CCC for evaluation and the tender was awarded to the lowest bidder, which was about 30 per cent lower than the next lowest bid. These tendering procedures were in accordance with the rules.

However, the CCC Chairman and a CCC member were related to the company which submitted the bids, which were also the lowest and winning bids in both cases. According to the rules, the CCC Chairman should have declared his interest and excused himself from the evaluation and approval process. Likewise, although the CCC member did not know beforehand that the bid from his company would be presented at the meeting for approval, he should have excused himself when he realised it.

Regarding approval of own claims, the Panel noted that the amounts claimed by the CCC Chairman were subsequently verified by supporting documents. However, the staff responsible for preparing the payments should have been more conscientious in ensuring compliance with the financial rules by requiring that the Vice-Chairman, Secretary or Treasurer approve the claims instead of the CCC Chairman himself.

While the Panel found no evidence of dishonesty, the non-declaration of conflict of interest is nonetheless a serious lapse. The Panel noted that the Chairman involved has apologised for the lapse and had already stepped down from his position. With the completion of the investigation, PA has since accepted his resignation on July 15. The CCC member has been reminded to comply with proper procedures. Staff involved will be reprimanded.”