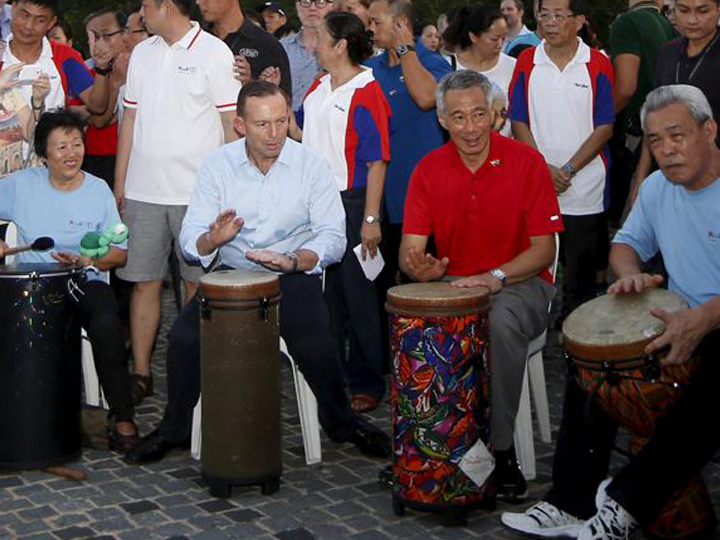 Tickets were needed to ensure there was enough food for everyone, says the People’s Association.

This comes in the wake of accusations that the PA, which was tasked with publicising the goodwill cookout organised by the Australian High Commission in Singapore, tried to keep the event exclusive for PA members.

Regarding criticism about the lack of publicity regarding the 50 Bridges BBQ, the PA said that “publicity for the events was done locally, through posters on noticeboards and through online channels”.

It said that a ticketing system was adopted to to manage the crowd:

“We issued tickets to manage the crowd, and to assure ticket holders that they would be able to enjoy the food. In total, 4,800 tickets were available and given to residents on a first-come- first-served basis.”

The big BBQ had taken place across 22 locations in Singapore, out of which 2 were organised by the Australian High Commission, and 20 by the PA.

Some who visited the sites manned by the Australians said entry was free and easy, without the need for tickets.

On the other hand, some netizens report that they were turned away at the door when they headed down to the PA-organised bbq sites.

To this, the PA says that people were turned away when the food was finished.

“As the evening progressed, our volunteers welcomed people until the food ran out.”