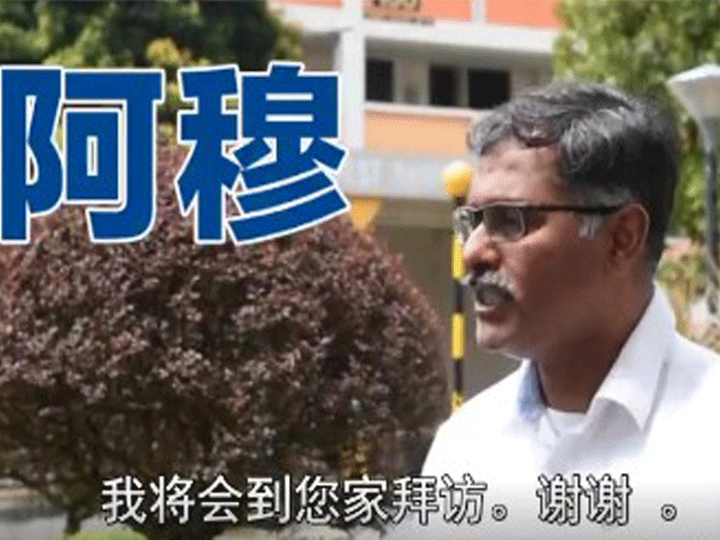 It’s an old trick that’s been played many times over the years.

This time, Bukit Batok residents will get to feel the scare tactics firsthand.

Speaking to the media yesterday, PAP candidate Murali Pillai said that S$1.9 million worth of proposed upgrades might not be come to fruition if he isn’t elected as MP for the SMC.

These include a multi-generational park and sheltered walkways.

Mr Murali has urged residents to vote for him to show that they support the plans which a PAP-run town council will carry out.

“We would only have the mandate to carry on if we are returned in the next by-election.”

The plans are part of the Neighbourhood Renewal Programme for Blocks 140 to 149 Bukit Batok Avenue West.

The NRP is fully funded by the Government and implemented by town councils.

Bukit Batok was among the estates selected for the programme last year.

“Any responsible MP would ensure such basic necessities are available to the residents and not made into an election issue.”


Teo Ser Luck is the most recent PAP MP to use such “terror tactics”.

Speaking at rally in Pasir Ris-Punggol GRC during GE2015, he hinted to residents that if his team wasn’t voted in, they wouldn’t be getting a new bus interchange, after-school care centres, elderly care centres and hawker centres.

(READ: Will Bukit Batok Residents Get their Upgrade “Goodies” Without a PAP MP? Apparently Yes!)