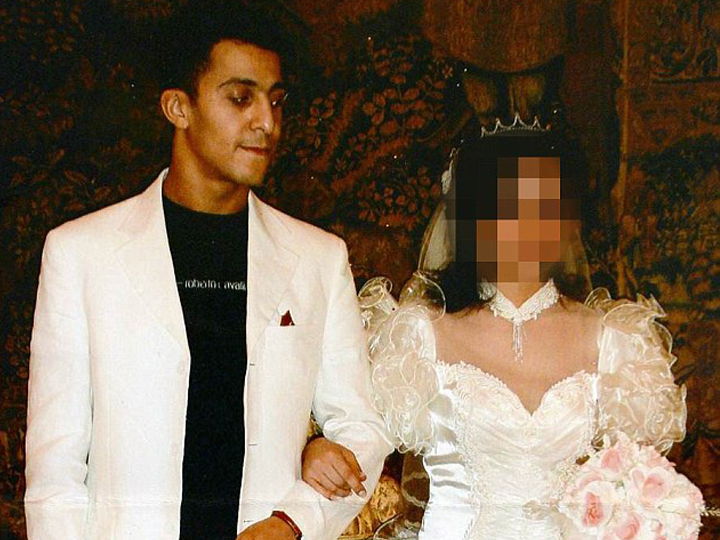 He was a jobless layabout who never went to a mosque or prayed, preferring to laze around all day at home and smoke weed in alarming quantities.

That was the revelation of the ex-wife of Paris bomber Ibrahim Abdeslam, who blew himself up outside the Comptoir Voltaire cafe during the Paris massacre, injuring 3 people and killing himself.

“Despite his diploma as an electrician, he found no job,” says ex-wife Niama, “In those two years we were married, he worked a single day. It made him lazy.”

She said that during their ill-fated marriage, he only did one day of work, and often smoked 3 to 4 joints of weed a day.

And he only kept Ramadan because his parents forced him to, which is why the religious zeal which led him to take part in the Paris attacks came as a surprise to Niama.

Money was tight for the couple and they didn’t have children because they couldn’t afford to raise them. 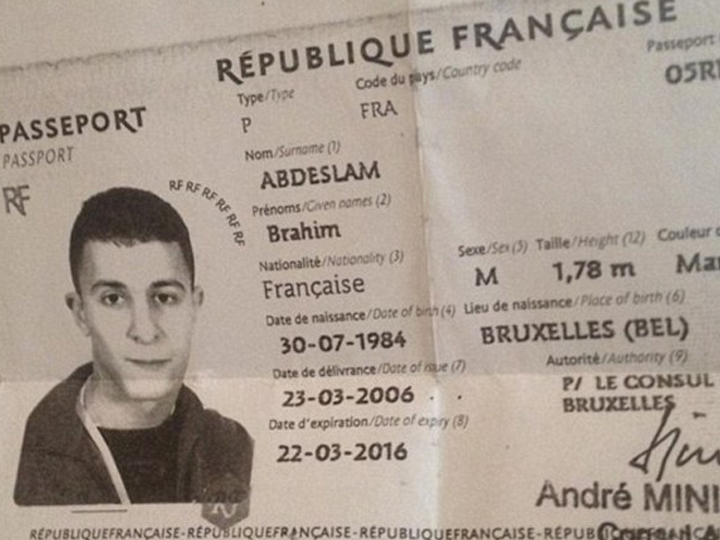 Niama said she met Ibrahim in a bar.

He drank beer and vodka on occasion, even though the drinking of alcohol is forbidden by Islam.

Ibrahim apparently spent a “long time” in Syria in recent years and it was there that he’s believed to have been radicalised by ISIS factions.

His brother, Salah Abdeslam, is now the world’s most wanted man, after escaping to Belgium following the bombings.