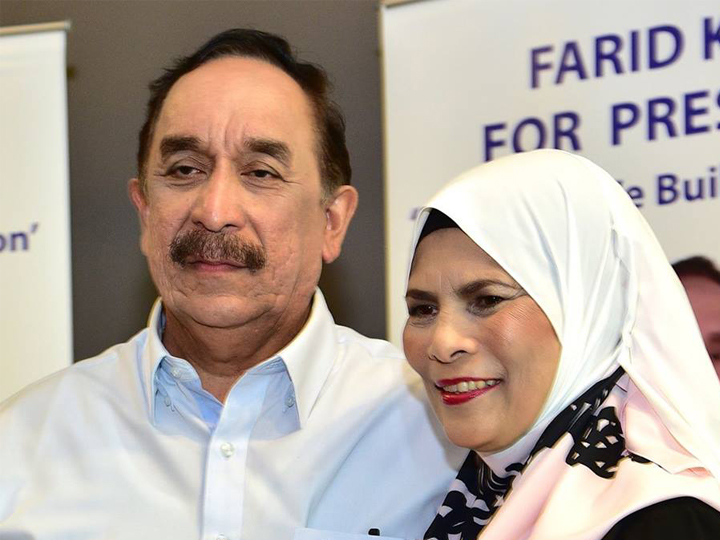 Potential candidates for the 2017 Presidential Election have submitted their nomination forms and established online platforms so Singaporeans can interact with them.

“The submission of my papers today came with feelings of hope. Thank you to my team for being seamless in the preparation of putting these five files together. Whether or not we make the cut, you are truly appreciated and remembered in my journey.”

It’s unclear if Khan will get to contest, since he is of Pakistani ethnicity in a Malay-candidates-only reserved election. 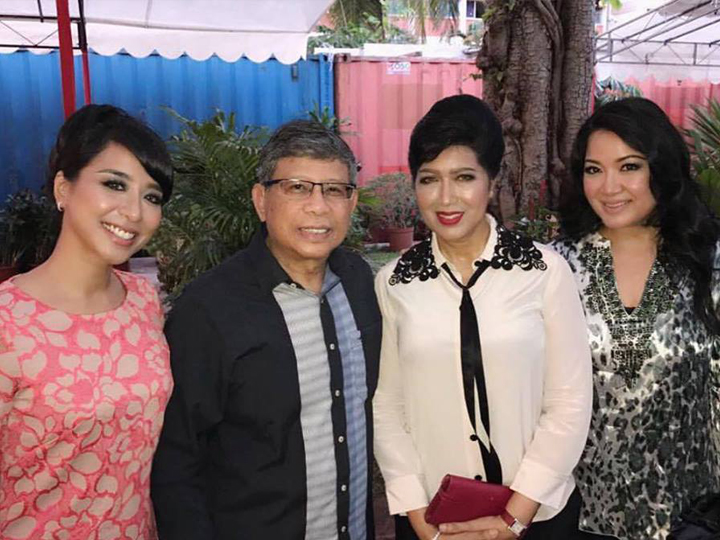 The 67-year-old Second Chance Properties, who reaches out to his supporters on Facebook, has Indian heritage and can barely speak Malay.

And, his shareholder equity falls short, standing in the region of US$250 million, and hence he will be relying on the election committee to exercise discretion in allowing him to run. 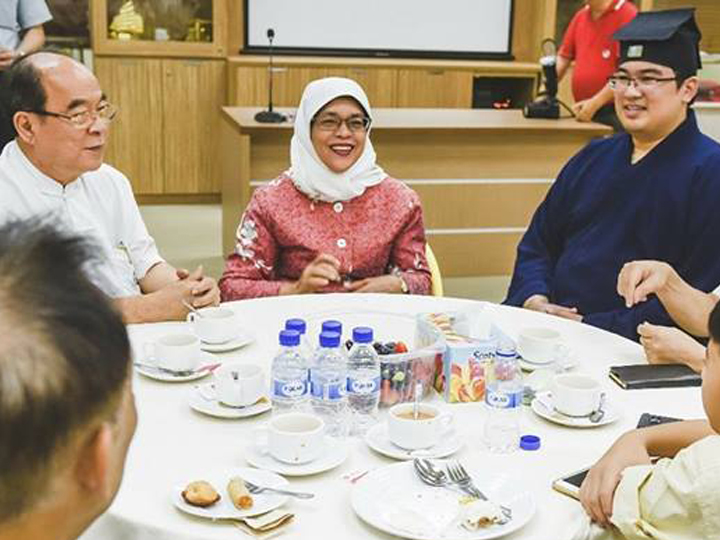 Former Speaker of Parliament Halimah Yacob, who has Indian heritage like Salleh Marican, is expected to submit her nomination forms soon.

She has given the clearance indication that she will contest, after resigning from the PAP and from her positions as Speaker of Parliament and MP for Marsiling-Yew Tee GRC.

Mdm Halimah has been certified as “Malay” in previous General Elections, and is expected to be cleared to contest in PE2017 since she also meets the requirements for public sector candidates.

She has set up a personal website, halimah.sg, for Singaporeans to find out more about her and contact her.