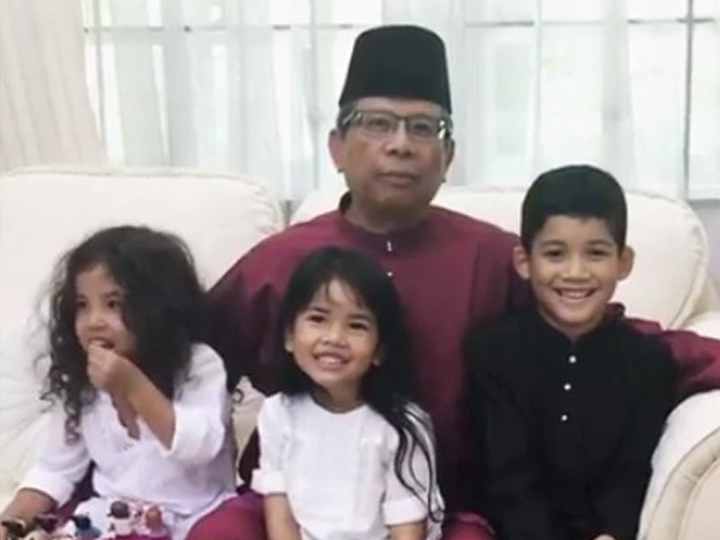 ELSON: If you’ve run a business, you’ll know how tough it is. It’s not just the operations, but the risk and fear of loss after all that money pumped in that could possibly kill you instead of diabetes. Not to mention, the one-man-show efforts to get everything up and running.

Now, there’s a Mr Salleh Marican who’s hoping that he will be granted leniency by the Election Dept so he can run for president.

That’s the same Second Chance Salleh Marican who has pledged to donate all of his salary, all S$1.5++ million of it per year to charity, if he becomes voters choose him as their man in PE2017.

That Salleh Marican, according to research firm DP Information Group, is one of Singapore’s top Malay towkays – he’s the CEO and chairman of public listed company SCP Properties which he founded, and the firm clocked a net profit of S$26 million as of 2014 data.

But, with the government’s changes to the constitution last November, Mr Salleh doesn’t have sufficient equity to meet the “stringent” demands of being a president.

He needs US$500 million in equity, while he has about half of that sum.

Compare Mr Salleh to the presidency candidate who many believe was handpicked by the PAP – Mdm Halimah Yacob.

She was an MP.

She was a Speaker of Parliament.

This woman qualifies to run for president while one of Singapore’s top Malay towkays needs to plead and beg and maybe do 50 jumping jacks just to run?

You can’t be serious.

It’s a glorified estate manager and parliamentary administrator versus a successful businessman who has proven that he has the acumen and experience to handle money.

Rubber stamp aside, who would you trust to be the gatekeeper of Singapore’s reserves?

Does the government seriously consider these 2 to be of equivalence in terms of credentials?

If this election is a walkover, then something is seriously wrong with the system we have now.

Our yardstick could be faulty.

Like Dr Tan Cheng Bock said, “If you ever want to define the Presidency by money, then I’m so sad for this country.”