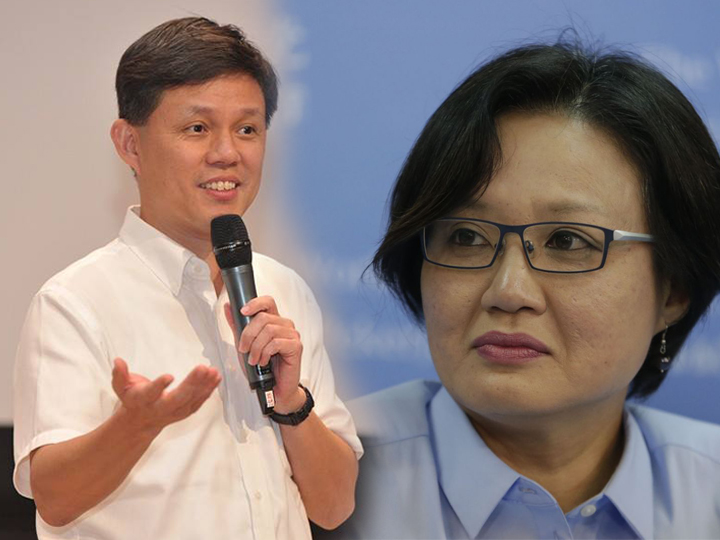 RONALD LEE: Many have derided the Workers’ Party for their latest move to bring up the “counting” issue regarding PE2017 in parliament again.

They say that the WP should have locked the barn door before the horse bolted and not after.

Then, if Minister in the PMO Maj-Gen Chan Chun Sing had not been so accusatory and vague, the courts and parliament and taxpayers could have saved a lot of time and money.

Yeah, that same parliament sitting where Maj-Gen Chan made THAT Freudian Slip, referring to Mdm Halimah as Mdm President.

Going back to that fateful parliament sitting in Feb 2017, Sylvia Lim asked if the government had made an “arbitrary and “deliberate” decision to start the count from President Wee Kim Wee.

In short, how did the government come to this decision, and who decides where the count should start.

In response, Maj-Gen Chan Chun Sing told her to take the issue to court.

He explained the bit on President Wee exercising powers of an elected president, but didn’t explain the “who decides where the count should start” bit.

This, because PM Lee Hsien Loong had said that the government received advice from the Attorney-General’s Chamber on how to apply the “hiatus-triggered mechanism” for reserved elections.

In response, Maj-Gen Chan got all accusatory on her a**:

How’s that for a constructive debate in parliament?

Then came the whole protracted challenge in court by Dr Tan Cheng Bock. 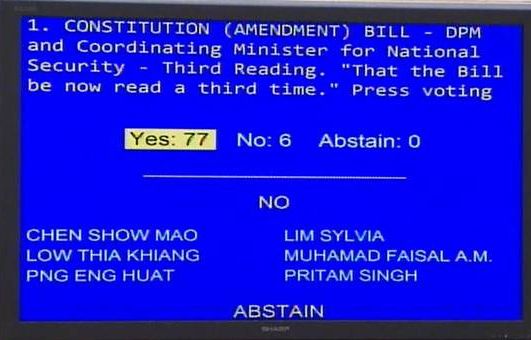 To give you a sense of the timeline:

-Nov 2016: PM Lee raised the amendment to the Constitution to reserve PE2017 for Malay candidates only, and the bill was passed after being put to a vote

-Feb 2017: WP raises issue of the “counting”, i.e why start from Wee Kim Wee and not our first openly-elected president Ong Teng Cheong.

-July to August 2017: Courts dismiss Dr Tan’s legal challenge and appeal, saying the government had the discretion to decide on where the count starts

-Sept 2017: WP to raise “who decides where the count should start” question again in parliament

So, the WP is essentially asking the same question again because Maj-Gen Chan skirted the issue 6 months ago.

If it was already decided that the government, i.e parliament, had the freedom to choose where the count should start, why couldn’t he have just said it straight back then?

There would be no need for the whole court challenge and waste of time and resources.

Over half a year later, in parliament on 11 Sept, will Maj-Gen Chan skirt the issue again?