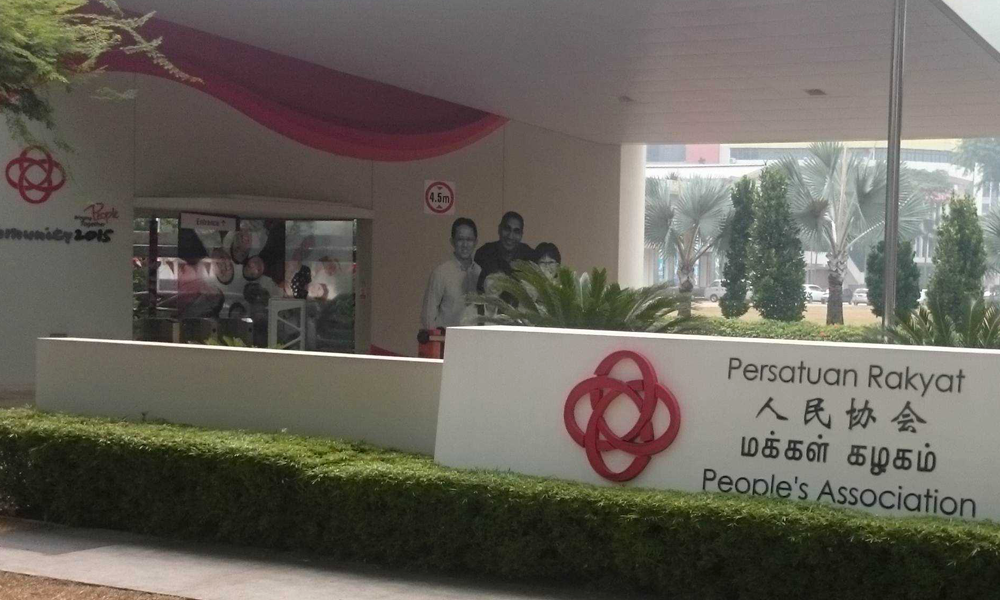 The People’s Association – the board of grassroots organisations that reports to the Ministry of Culture, Community and Youth – has been flagged by the Auditor-General’s Office for potential fraudulent activity in welfare assistance projects and contracts awarded to foreign vendors.

Details were published in the AGO’s audit report yesterday (17 Jul).

The AGO found that irregularities in the payments to overseas suppliers for Chingay 2017 costumes amounting to S$142,200.

There were also “tell-tale signs on some supporting documents submitted for reimbursement claims which indicated that they might not be authentic”.

The PA closed a tender on the government’s online procurement portal, GeBIZ, stating “no award”, even though it had awarded the contract to overseas vendors.

The PA then allowed an officer to make overseas purchases and pay for them in cash using a remittance agent.

The AGO found that some of those receipts had “tell-tale signs which cast doubts on their authenticity”, and that the actual amount of cash paid by the officer to the overseas vendors was consistent with the actual cost of goods.

The AGO found that S$171,800 spent on grocery purchases by 2 of the PA’s grassroots organisations (GROs) were either overpriced, or could not be accounted for.

The first GRO paid higher prices stipulated in contracts for 9 out of 66 groceries bought from a vendor, while another 25 types of groceries were not provided for in the contracts.

The AGO found that 12 types of groceries purchased by the second GRO were not in the packing lists for distribution to residents, and the GRO didn’t maintain records to track the purchase of groceries.

The PA has informed AGO that it would ensure that proper procurement procedures are observed.

Between 2016 and 2017, cash gifts and assistance in-kind, which included supermarket vouchers, food vouchers and groceries given to needy residents were not properly managed.

Three GROs did not have documentary evidence of assessment to substantiate the eligibility of recipients for assistance in-kind (totalling S$123,600) and cash gifts (totalling S$4,500) given out at
festive events to 48 of the 177 recipients test-checked.

Hence, there was no assurance that welfare assistance was given only to eligible applicants.

The PA explained that applicants were interviewed and assessed for welfare assistance but the assessments for eligibility were not documented.

The AGO found that:

-13 GROs did not obtain proper approvals for award of contracts and variation for 25 purchases totalling S$619,900.

-19 purchases (totalling S$497,400) were made by 10 GROs without approval, with only verbal approvals, or with approvals obtained only after goods and services had been delivered.

-6 purchases (totalling S$122,500) were made by five GROs with approvals for award of contracts and variation obtained from the wrong parties.  The approving parties were either not authorised or had lower approval limits.

The PA explained that some of the lapses resulted from “unexpected requirements” that arose at short notice.

No Accountability for S$500,000 Contracts Awarded to One Foreign Vendor

The foreign vendor was the sole bidder and awarded contracts to provide services for the Mid-Autumn Festival 2016 and Chinese New Year 2017 events worth S$200,000 and S$300,000 respectively.

But the awarding of the contracts was not in line with government procurement principles.

For the MAF 2016 tender, the GRO had not evaluated the proposals from the tenderers on the same basis – there were additional costs such as workers’ accommodation in Singapore, transport of materials on top of the tender price that were no considered, and there was no mention of these additional obligations in the tender evaluation report.

This raised questions of whether the PA had evaluated tenders fairly.

The PA explained that the lapses were due to its procuring team “having inadequate understanding of Government procurement guidelines and operating under time constraints”.