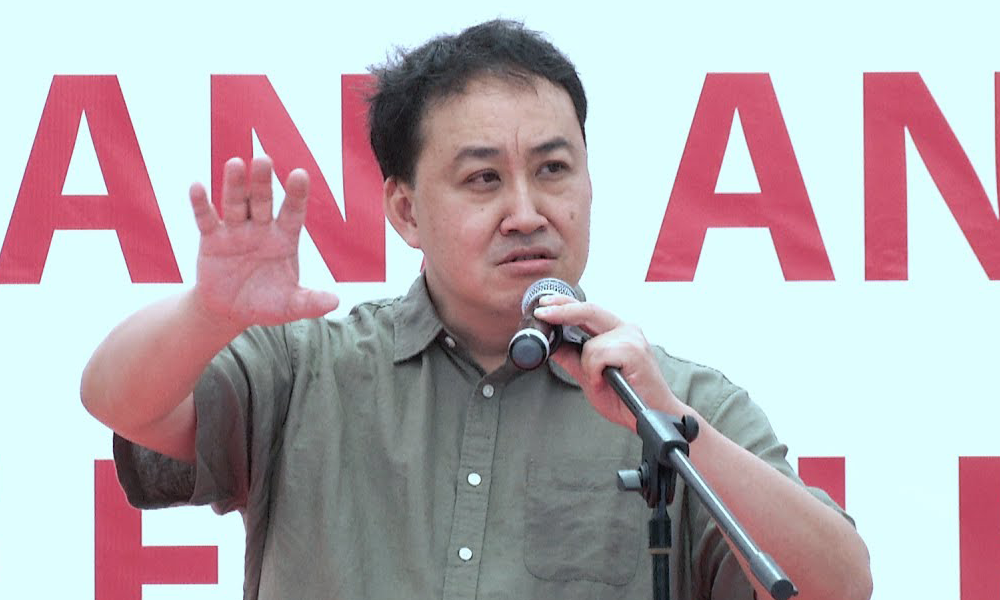 Besides being a legal eagle, People’s Voice Party chief apparently owns a mine in Indonesia as well.

This was discovered after a Chinese national, Huang Min, took Lim to court over a US$150,000 loan which Lim is alleged to not have repaid.

In court documents, Huang stated that he transferred the money to Lim on 17 Sept 2013, but Lim did not repay him by the deadline specified.

Huang did not state a reason for the loan.

In 2017, Lim emailed Huang and, in his email, stated that he was “making arrangements” to start paying him back within “the next two months”.

Lim also stated in that email that he regretted the “long delay” and was “very sorry for the inconvenience caused”.

Lim has denied Huang’s claim “in its entirety”.

He said that Huang wanted to buy iron ore from his Indonesian mine through a firm called Falcon Resources after visiting the mine back in “2012 or 2013”.

According to Lim, the US$150,000 was a down payment for the sale of the first cargo of ore.

Lim said that Huang wanted the down payment termed as a loan for his own “internal purposes”.

In August this year, the State Court ruled that Lim had to repay Huang.

Lim has appealed to the High Court and the case is pending.