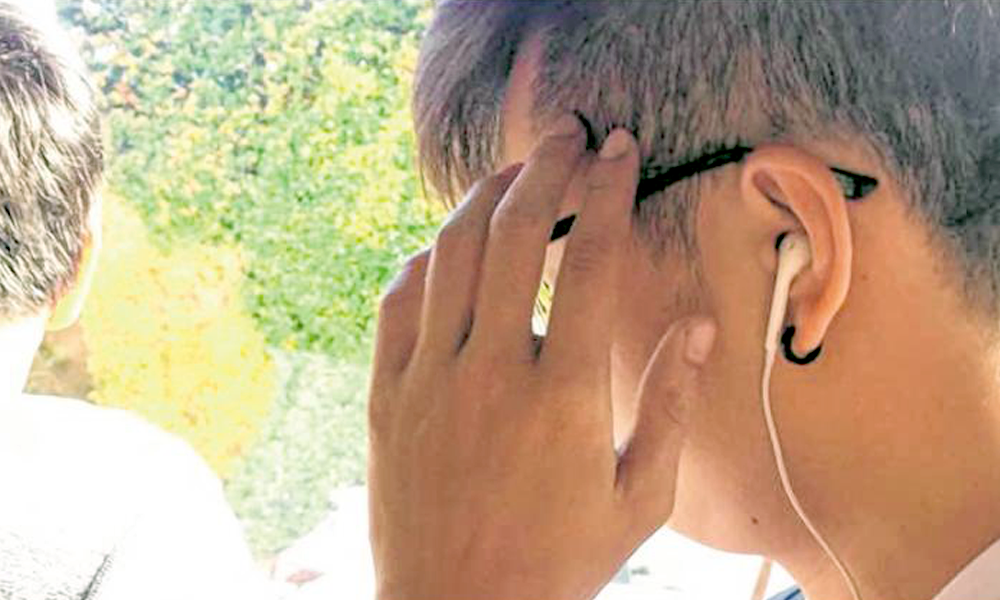 A “decent-looking” pervert has been accused of molesting a young lady onboard Bus 130 by using a waist-pouch to hide his wandering fingers,

26-year-old Malaysian national Ms Su was travelling on bus service 130 from Ang Mo Kio bus interchange to her workplace in Sin Ming when she felt a someone caressing her buttocks.

The incident took place on Saturday (25 Aug) at about 8am.

Ms Su said that at the time the bus was crowded with people heading to the nearby temple to offer prayers.

A “decent-looking” man who was holding a waist-pouch in his right hand was standing behind her.

“I felt something bump against my buttocks, but thought that it was not important because the bus was moving and maybe the man’s pouch hit me by accident.”

The “bumping” happened several times over the next 10 minutes.

Then, Ms Su said she felt a set of fingers caressing her buttocks.

“I was very angry and scared. I turned around and glared at the man. He was touching me while using his pouch to hide the hand he used to molest me.”

Ms Su was outraged because she was on the way to office on a weekend and wasn’t dressed in a provocative manner.

“I wasn’t even dressed sexily. I was wearing a t-shirt and shorts. Like that also can get targeted by perverts.”

Ms Su whipped out her handphone and snapped a picture of the “decent-looking” pervert (pictured above).

She told her colleagues about what had happened and was advised to report the matter to the police.

Last week, the Singapore Police Force revealed in its latest crime statistics that the incidence of molest cases on Singapore public transport has risen by 43.8 percent from a year ago.