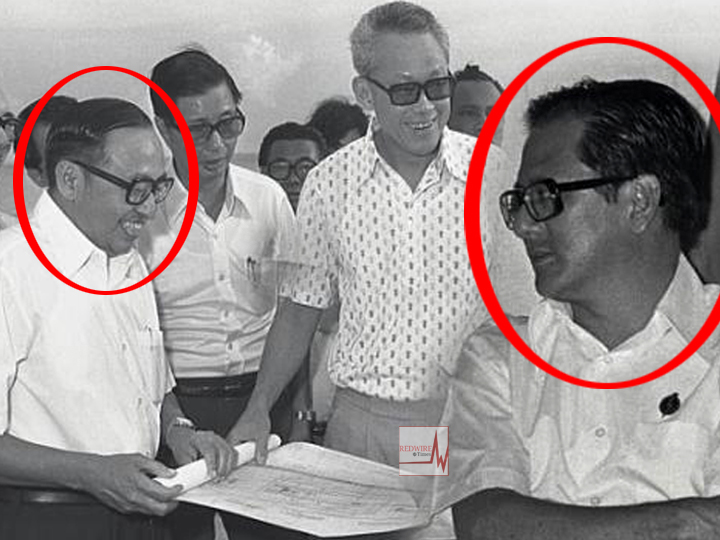 How much money is enough to secure the loyalty of ministers and MPs?

Pay peanuts and you get monkeys – some say.

But pay this Phey peanuts and you get one bugger who run off after embezzling S$83,000 in 1979 dollar terms! 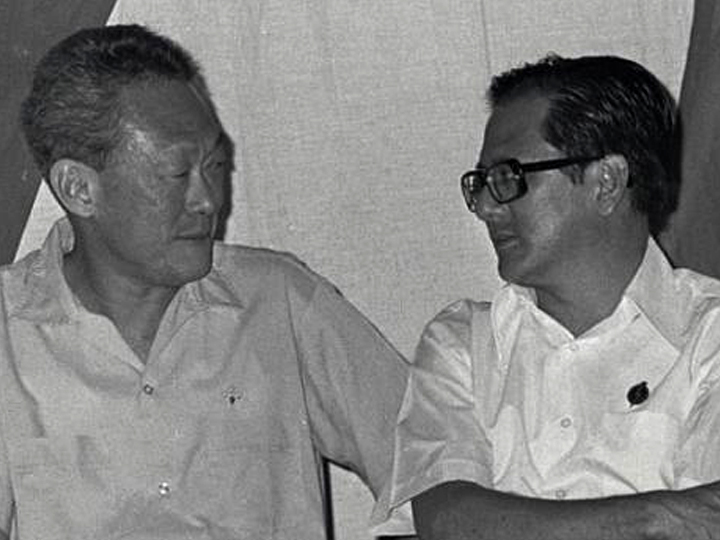 Phey Yew Kok was a high-flyer.

In today’s terms, he would be the equivalent of a Tan Chuan Jin or Chan Chun Sing, without the corruption lah.

He was also MP for Boon Teck constituency.

So maybe PM Lee was right when he declared that ministers’ salaries need to be pegged to the high-flyers in the private sector?

The trend of paying Ministers good salaries wasn’t started by this present PM Lee, but rather his daddy, Elder PM Lee.

The rationale for this is high salaries will attract the best and brightest to serve the country, and also make them so comfortable that they will not turn corrupt for fear of losing what they have amassed.

In the 1970s, Ministers’ salaries hovered around the S$4500 to S$7000 region per month, so an MP likely received a fraction of that as allowance.

In comparison, entry-level civil servants earned about S$200 to S$300 a month.

And thus the question: if Lee Kuan Yew had made Phey a minister and paid him the 1970s equivalent of a million bucks a year, would he have turned rogue?

We’d have to ask the now 81-year-old Phey that question. 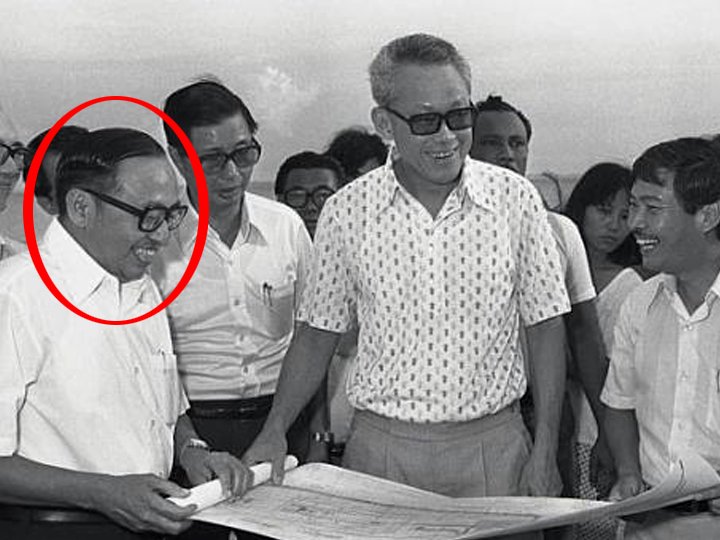 The same question can be raised for former National Development Minister Teh Cheang Wan – literally Lee’s right-hand man in this picture.

Teh was an architect and made his name with the HDB.

He killed himself  2 weeks before Christmas in 1986 by consuming poison.

Teh was investigated for accepting bribes.

“On Nov 27, the director of the CPIB wrote to me giving a summary of the evidence he had gathered and asked for my permission for an open investigation. I was satisfied that there were sufficient grounds to do so. On Nov 28, I approved open investigations.

On Dec 2, the director and his senior assistant director, Mr Tan Ah Leak, for the first time interrogated Teh Cheang Wan at the Istana Villa. They confronted him with Liaw Teck Kee, the contractor, who said that he, as the intermediary, had handed two sums of $500,000 each to Teh Cheang Wan. The director was satisfied that Liaw was a truthful witness…

The case was closed, presumably because the cops can’t T-baton somebody who’s already 6 feet underground.

O$P$ and Root Out Corruption?

And so, how much must you pay a minister before you can be certain he won’t turn rogue?

How about listing Singapore as business and giving ministers and MPs shares so that any misdeeds will be akin to shooting themselves in the foot – a ridiculous-sounding idea, but who knows what’s next in the bid to secure loyalty?

Is a million bucks a year today sufficient?

As for what Singapore’s leaders believe, I hope for the best.

In his letter he denied the charge that he had on two occasions been given half a million dollars of which he kept $400,000 and gave Mr Liaw, the contractor, $100,000. – See more at: http://www.straitstimes.com/news/singapore/more-singapore-stories/story/teh-cheang-wan-case-no-way-minister-can-avoid-investigat#sthash.kZoiHOWU.dpuf