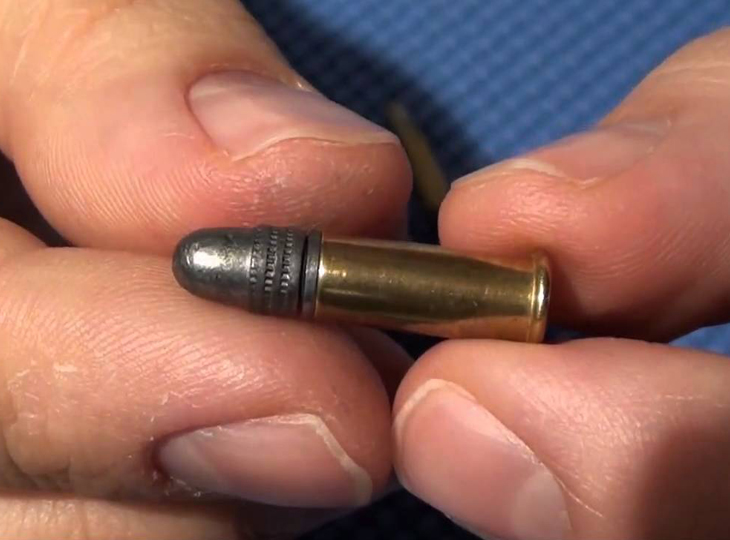 Airport security usually confiscates dangerous items from luggage, but some travellers have discovered to their horror that the opposite is true at Manila Airport in the Philippines.

Singaporean travellers are advised to watch their bags carefully, lest staff drop bullets inside!

Philippine authorities are now investigating the scam, in which airport security staff allegedly put bullets in the bags of unsuspecting passengers and threaten to arrest them for carrying illegal ammunition to extort money from them.

A Filipino worker and Japanese tourist are the latest passengers to be detained in this big “laglag-bala” swindle.

Other targets have reportedly been taken to court for refusing to pay fines.

The bullet scam has even made its way up to the Senate, where Senator Ralph Recto has stressed the need for authorities to step in because “agencies operating (at the airport) have failed to curb the abuses on their own”.

Airport management has stepped up monitoring at the airport after complaints increased last month.

Look out if Manila’s where you’re headed for the December holidays folks!