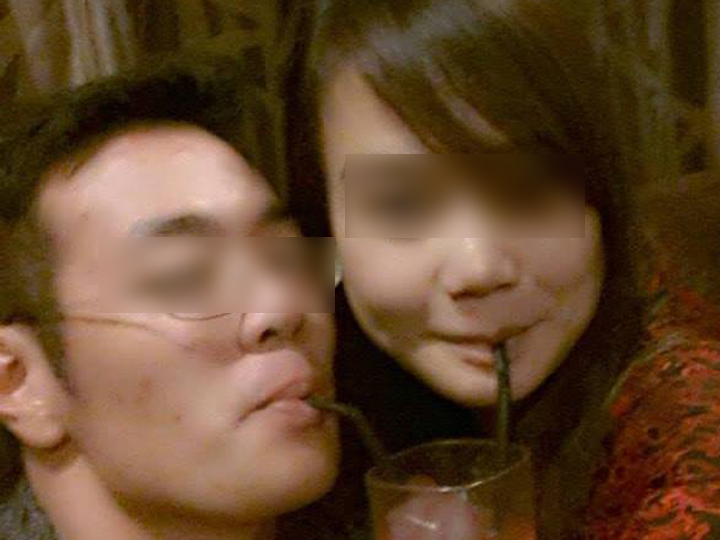 A pimp has accused a man of drugging a prostitute in his stable.

Posting on a sex forum notorious for its focus on the Singapore sex scene, the pimp says that what started out as harassment subsequently turned into something more sinister.

This is the story in full:

“To all bros, Sun is fine now. Thanx to a few concerning bros here, but this idiot definetly cause alot of damages. Lets put it this way, if you want to die, die yourself, don drag the innoncent down.

Abit of the story, Pierre (https://www.facebook.com/Pierrexxxxx83) book Sun on the first day, and extended another slot onn the spot. Means 3 hr straight. He did pay, but he happily extended for himself another 30 minutes of the time. Being nice, i just close one eye.

2nd day, he book again, this time, he happily extended himself 1 hr! Despite numurous calls to him and he just keep finding excuses not to go. End up, i discover he tabao food and eat. Nevermind, the best excuse, he say he have $200, my gal no change, so he never go. #*%@!. I say nevermind, my fault, you give $150 and go. Bloody hell. Stll don want to go, say not nice, act nice. After 15min, buay tahan already, i say, hello, you stay extra how long already, the $20 give tips to gal la. Then finally, after another 15min, he then slowly stroll out.

Subesequently i decided to ban him. But, he manage to get Sun number and harrass her consistently. Keep wanting to bypass me and go straight to her.But Sun told me, i say just ignore him.

The worse happen on friday night, he went up to the room straight in the middle of the night,and cause a ruckus until sun no choice open up. He straight offer sun a milk drink from 7-11, after taking a sip, she was gone. So how do i know all this?? Because i got a booking early morning 10.45am, sorry to the bro who came and left frustrated.I am sincerely sorry about it. Its really unexpected. I called sun, no answer, thouught she sleep like a pig, thus went down personally to knock door. Knock for very long, no open, something very wrong, bobian, ask housekeeping help, but door lock internally, also cannot open.

Finally, about a good 30min, Sun manage to stumble to the door to open. And there is the idiot pierre standing there. He is afraid to open up. And he has every right to be afraid, cause sun was in such a bad state. What transpire after that, i do not wish to elaborate, i need to settle the sticky situation fast, so i ask the ******* pierre to leave. And i forced down H20 on sun to cleanse her internally. after some vomitting, finally she got better. Thats after a good 2hr.

Some bros will know, cause i never reply,and when i finally reply, i say something happen, so all slots cancelled.

Anyway, fast forward, this pierre is condem, you should go to hell. You almost cause a life. The monetary damages that you cause me is small, sun would have die because of your rash act.

Now although sun is fine,our score is not done. If you are reading this, watch your back. scum like you,should not be roaming the street.

And to all bros who play,gals who come to work, always have a sad story. But since they decided, they will give bros a good time and bro should treat the gals with respect and dignity.

To spike a working gal drink, how lowlife can you get??

Anyway, i just want all bros to close a chapter and move on. Don want the authority to catch wind of this if it keeps spreading. Thats why i explain. Don need to ask questions. There will be no reply. I may change my nick also. Need to change all identity again. Thanx to this bloody pierre.”