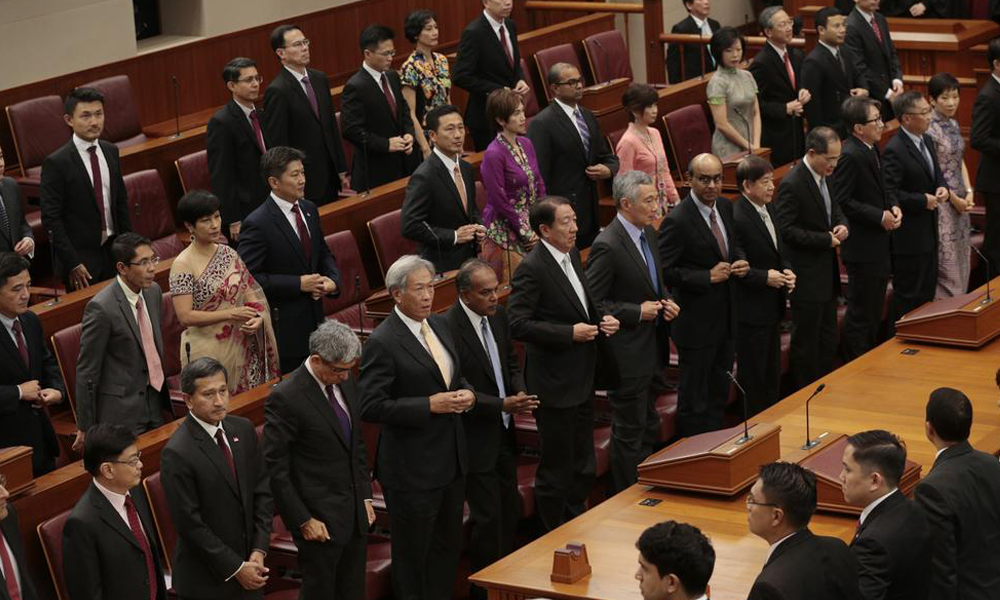 Prime Minister Lee Hsien Loong has revealed that Cabinet will be reshuffled come May, after parliament returns from a mid-term break.

He said the reshuffle will “give the younger members more exposure and responsibility” so that his successor will be “supported by a stronger and more experienced team”.

However, there’s been no indication as yet when PM Lee will appoint his successor.

PM Lee had previously said that no new deputy prime ministers will be appointed at the upcoming Cabinet reshuffle, which suggests no clear front runners to succeed him will be made known to the public even after the reshuffle.

“The Budget debate starts today, followed by the Committee of Supply. After that, Parliament will prorogue for a mid-term break, and re-open in May. The President’s address at the opening of Parliament will set out the Government’s programme for the rest of this term.

I am asking the fourth-generation Ministers to draft the Government’s agenda for the President’s address. It will give Singaporeans a better sense of them and their thoughts.

I will reshuffle the Cabinet after Parliament prorogues, to give the younger members more exposure and responsibility. This way, my successor will be supported by a stronger and more experienced team, committed to leading Singapore to a better and brighter future.”

The issue of leadership succession came to the fore when Emeritus Senior Minister Goh Chok Tong said last December (2017) that he hoped the younger ministers will choose their leader in the first six to nine months of this year, and that this person can be made PM-designate within 2018.

To this, Mr Lee said in Dec 2017: “My assessment is, it probably will take a little bit longer.”