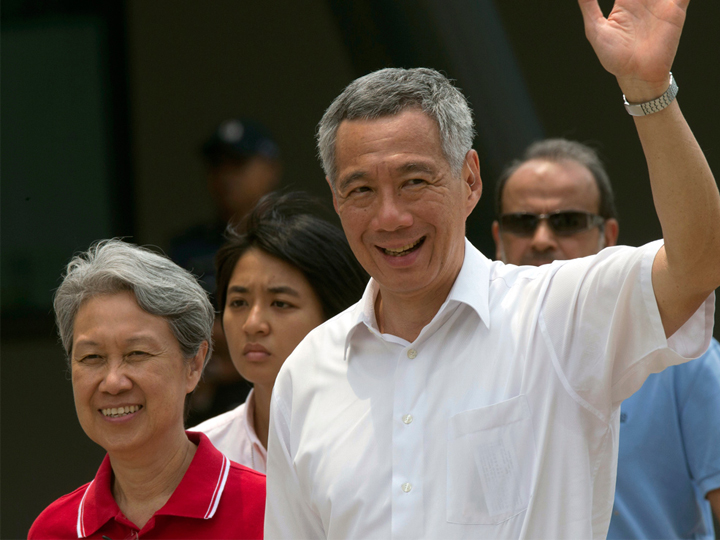 Speaking to the media in New Delhi on the sidelines of India’s Republic Day Parade, he said “My assessment is, it probably will take a little bit longer,” when asked about a timeline suggested by Emeritus Senior Minister Goh Chok Tong.

PM Lee has said in the past he intends to hand over the reins to his successor after the general election (to be called by 2021 latest) and he said today that his stance remains unchanged.

Goh said last December that he hoped younger ministers will choose their leader in the first 6 to 9 months of 2018, and that this new leader can be made PM-designate within 2018.

However, PM Lee responded today that “ESM (Goh) is speaking with the privilege of watching things rather than being responsible to make it happen. I think we know it’s a very serious matter.”

“The team is taking shape. The dynamics amongst them, they are working it out. They are learning to work together. Also, they need a bit of time for Singaporeans to get a feel of them – not just to be known as public figures, but to be responsible for significant policies… carrying them, justifying them, defending them, adapting them, making them work, and showing that they deserve to lead. I would not be able to say for certain that it will be settled within the next 6 to 9 months, but it will have to be done in good time. I’m confident it will be.”

Commenting on the upcoming Cabinet reshuffle that will take place after the Budget in February, PM Lee said no new deputy prime ministers will be appointed.

This suggests there will be no clear front runners made known to the public even after the Cabinet reshuffle.

PM Lee said that the Cabinet reshuffle will be “a significant step in exposing and building the new team, and putting them into different portfolios” and that “Successor designation – that will depend on the dynamics and I would not say that that is imminent.”

The next General Election must be called by 2021, and PM Lee has been criticised for a lack of succession planning.