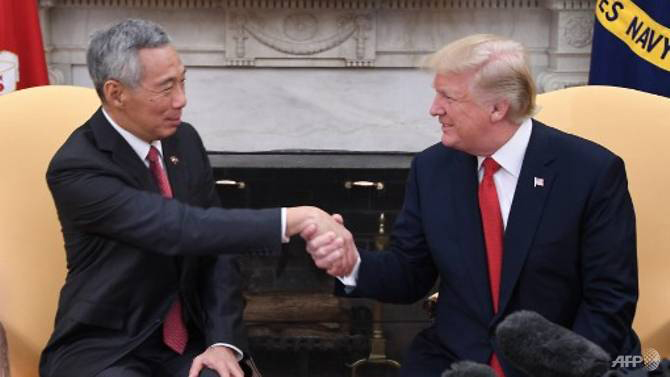 The Donald Trump handshake is certainly a thing in itself.

Some experts have called it a subtle display of dominance.

And it appears that our Prime Minister is the latest hapless “victim” of the Trump Shake.

Hand to heart, look at that photo and tell us it isn’t the handshake equivalent of “Firecracker Lee”. 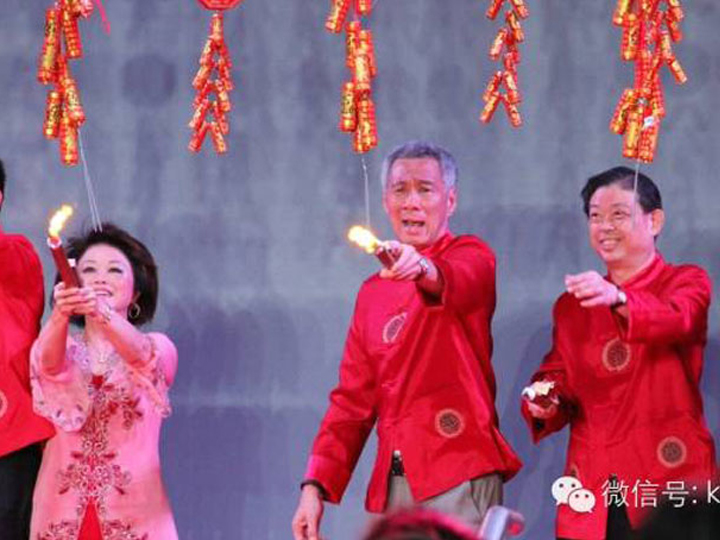 Despite it’s open-palmed style, which body language experts agree is a sign of submissiveness, the Trump Shake follows with a yank that pulls the recipient close and elongates the embrace.

Trump almost ripped the arm off France’s First Lady Brigitte Macron when he took her hand. 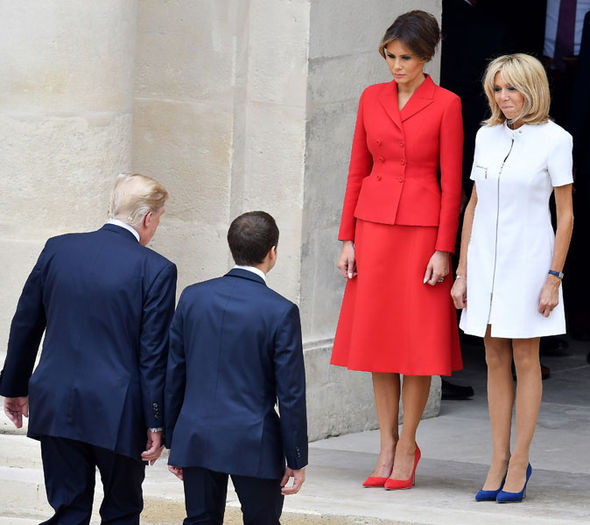 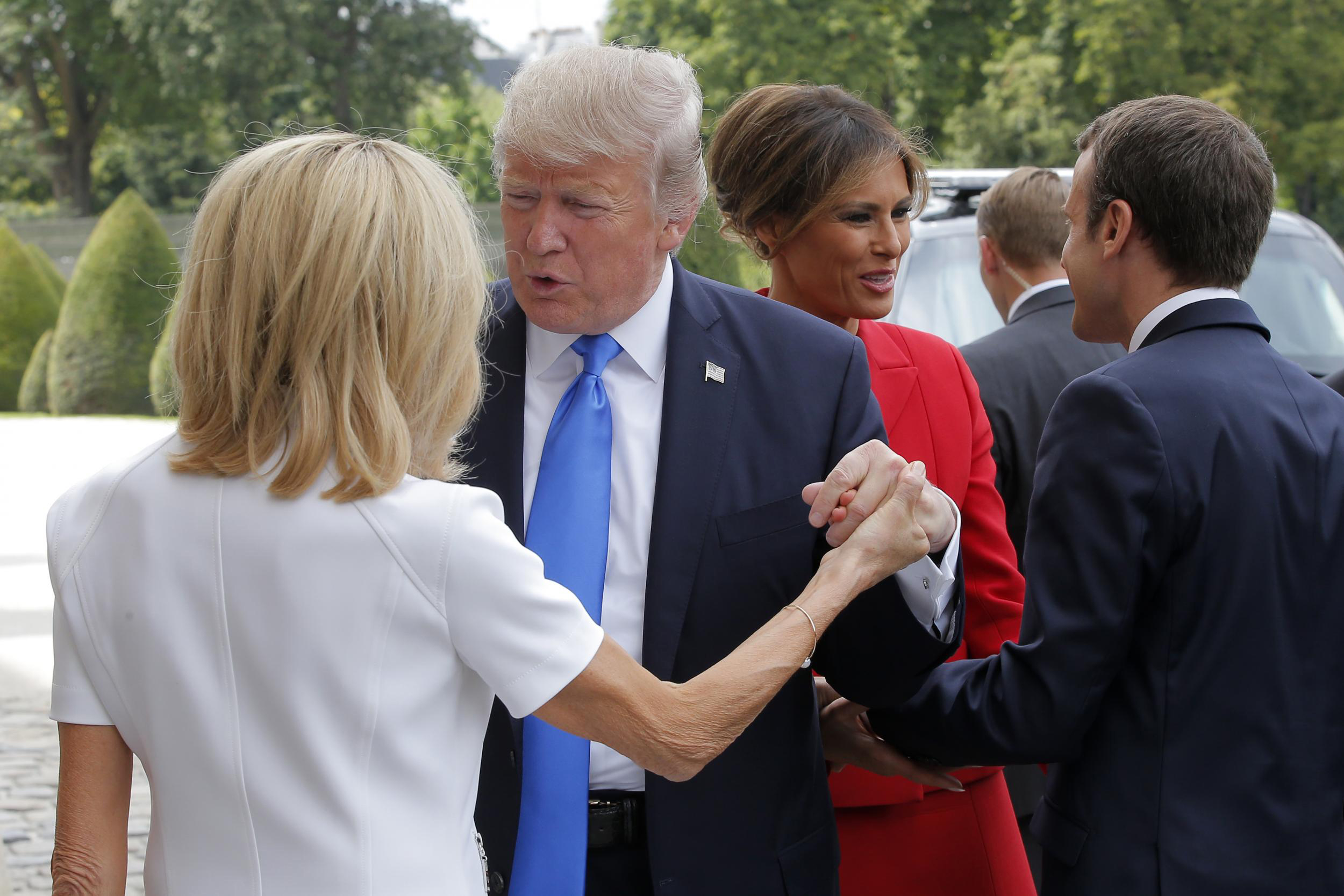 And Japanese Prime Minister Shinzo Abe, coming from possibly the world’s most polite society, had possibly the most awkward response ever to the Trump Shake. 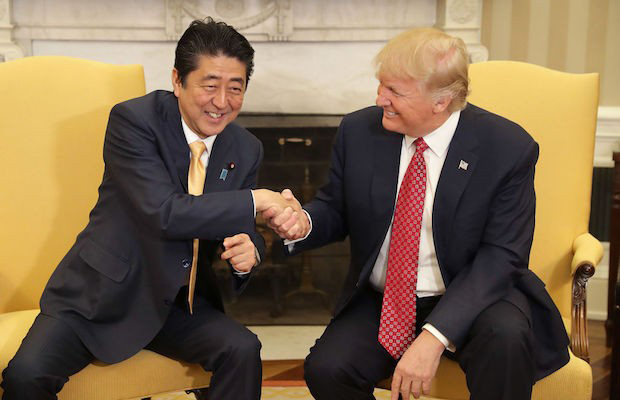 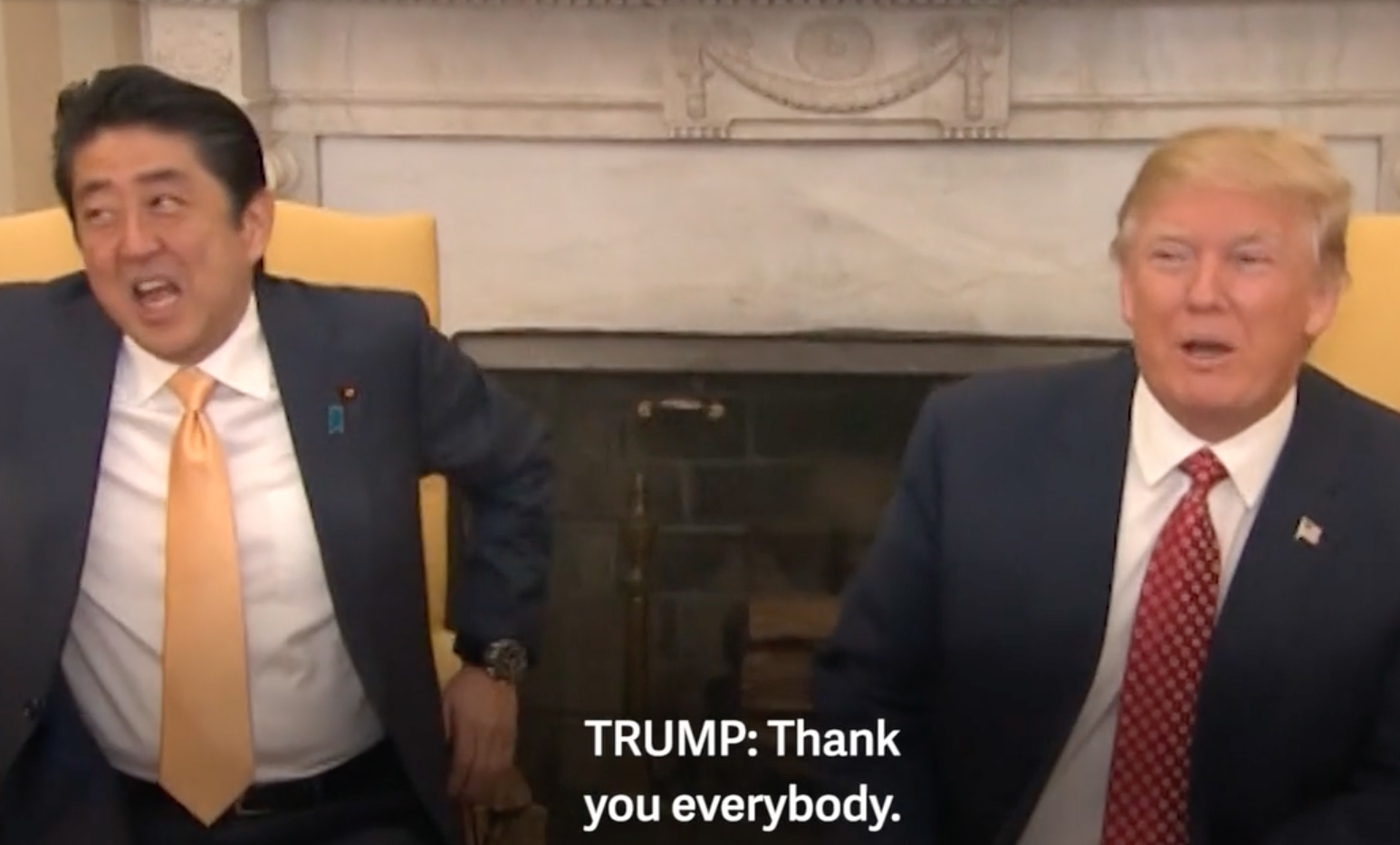 “I have conducted research on handshakes for many years and have not seen this rough grab and tug upward in an adult to adult greeting.”

“He is much more aggressive and physical when shaking a man’s hand, literally jerking them off their feet to demonstrate his desire to be the alpha dominance. With women, he tends to be less sure of himself.”

Apparently so, because it’s German Chancellor Angela Merkel who seems to have left Trump stumped here. 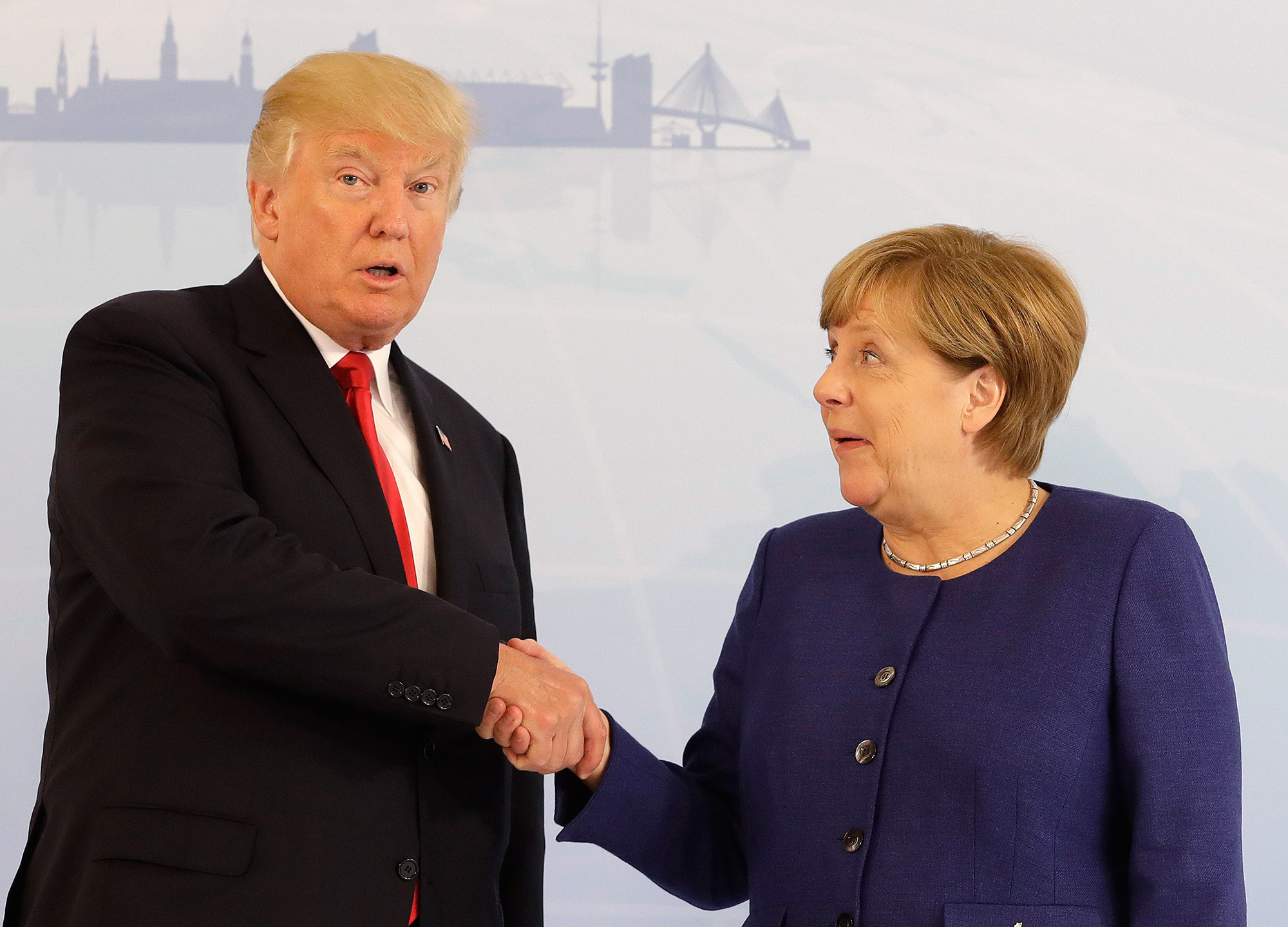 And Putin… Well the Super Cool Supreme Commander of Russia is just Putin lah, regardless of who you are. 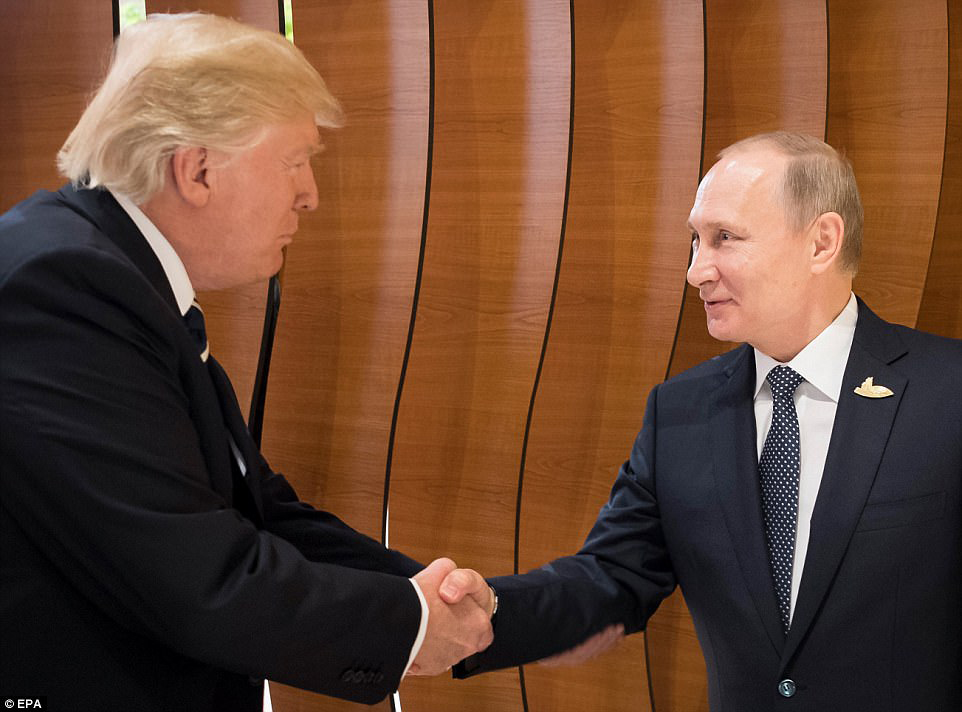 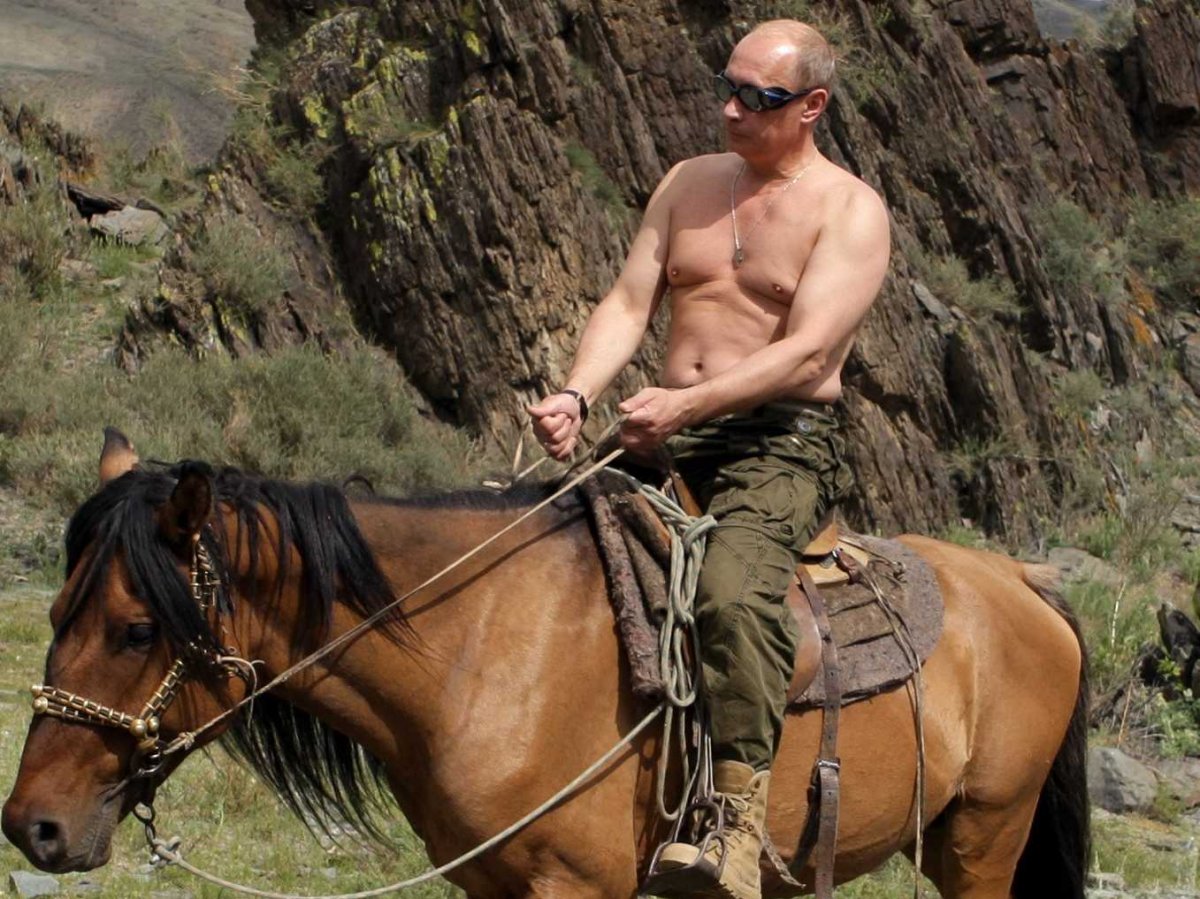 Unfortunately for poor PM Lee, he had to endure the Trump Shake, and the further ignominy of being called “Prime Minister Loong” on the US President’s Twitter page. 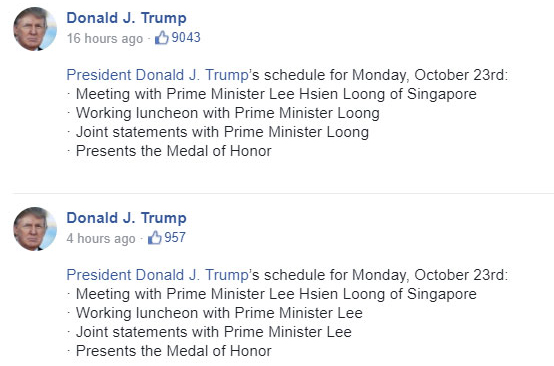