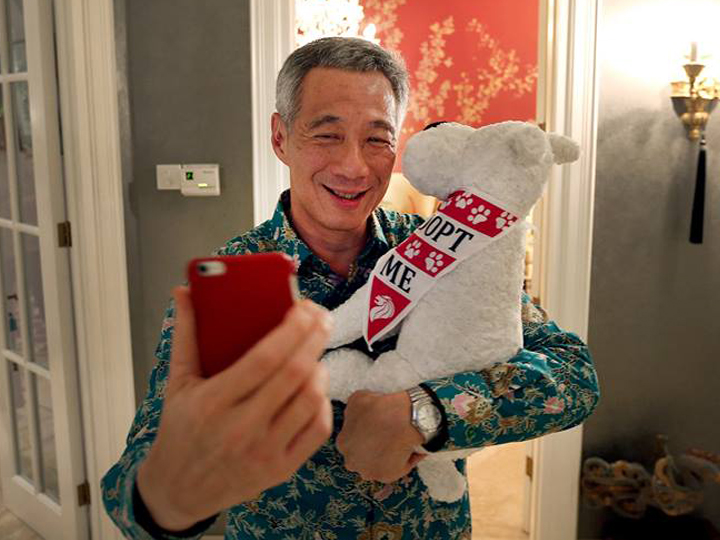 Don’t vote thinking that it’s OK to give away some seats to the Opposition, based on the assumption that the PAP will form the next government.

He called such thinking “dangerous”.

PM Lee again hit home the message that the next General Elections will be a “deadly serious fight”.

“I think the Opposition will contest in every GRC in the upcoming elections, unlike in previous GEs where many areas were not contested. In such a situation, every vote is important, every Singaporean’s decision has an impact, we have to consider it carefully.”

That same message was doled out to PAP members, during PM Lee’s speech at the PAP’s 60th Anniversary rally in December 2014.

Then, PM Lee went on the offensive against opposition parties, accusing them offering no vision for Singapore.

He outlined the PAP’s updated objectives for an inclusive and fair nation with citizens who are hard-working and actively engaged.

PM Lee said at that time that the PAP will fight to win every seat,  including WP-held Aljunied GRC, Hougang and Punggol East.