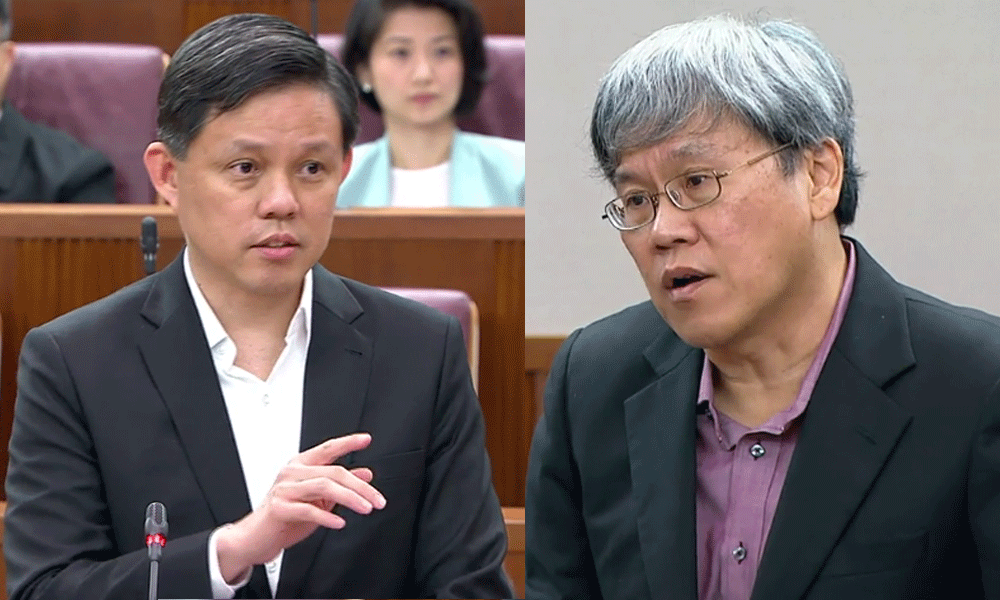 Stating that the PA is headed by government ministers and MPs, he questioned where the buck stops since the grassroots organisation is allocated “a huge budget closing in on a billion dollars”.

Prime Minister Lee Hsien Loong is the chairman of the PA, and Minister for Trade and Industry Chan Chun Sing is the deputy chairman.

Mr Png also questioned why the government has not seen it fit to launch an independent audit into the PA’s accounts since the PA has a history of qualified accounts and adverse opinions.

Mr Png added that when the PA’s accounts were classified as unqualified from 2013 onwards more lapses were found by the Auditor-General’s Office in 2014 and 2017, and questioned whether the PA’s own auditor should be audited.

“The PA has many years of qualified accounts before 2007. I looked through all the reports. 2007 to 2012, it has adverse opinions”. That is the worse opinion you can ever get get for an audit report. 6 consecutive years. And I’ve asked why then there was no independent audit on the PA. And then when it finally cleared its account in 2013, I think every year is “true and fair”, and when AGO audited it in 2014 and 2017, it found all these serious lapses. What I’m asking for is accountability.” 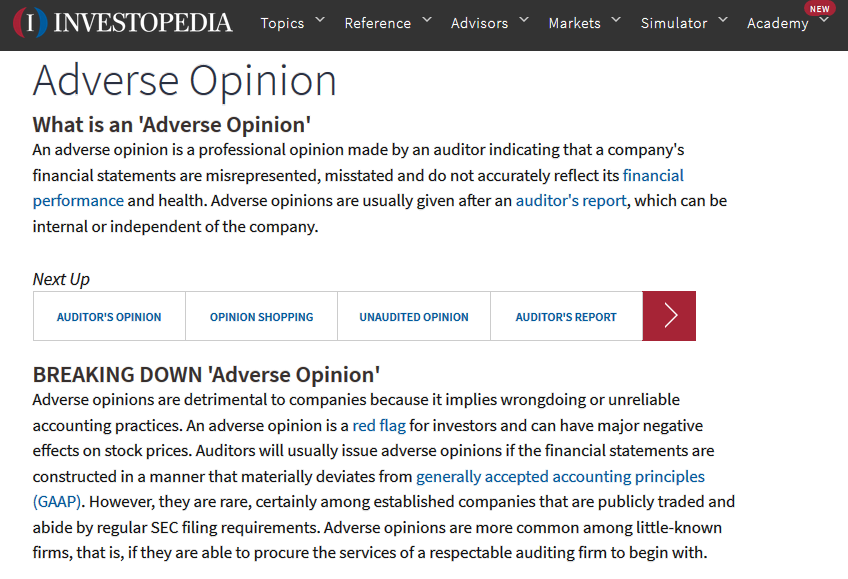 In response, Mr Chan appeared to belittle Mr Png by suggesting that he does not understand the difference between qualified and unqualified accounts.

He questioned Mr Png about the difference between the two, and whether he was casting doubt on the integrity of the AGO.

Mr Chan said that regarding one of the latest lapses flagged by the AGO where a PA employee had made claims for the overseas purchases and payments for costumes and accessories worth S$142,200, a police report has been filed.

He also explained that the lapse flagged by the AGO regarding the procurement of festive street light-ups for Mid-Autumn Festival 2017 and Chinese New Year 2017 were “administrative” lapses and that the organiser has put in place measures to avoid a reoccurence.