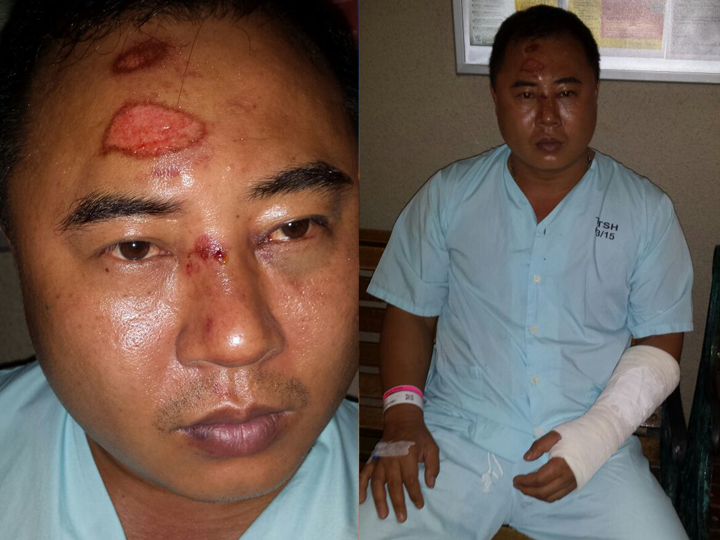 Police are investigating a complaint that its officers physically abused a Singaporean man during a spot check conducted at a nightclub on Friday morning (Apr 3).

Police said they conducted a spot check at a public entertainment outlet located at Bras Basah Road at about 1.15am. Subsequently, a 41-year-old Singaporean man was arrested for disorderly behaviour.

A report has been lodged alleging abuse by officers during the arrest, and police are investigating the claims.

41-year-old Lim Chin Huat said he was drinking with a group of business partners at Yang Gui Fei nightclub in Hotel Rendezvous that day when plainclothes police officers entered the outlet and asked for their identification cards.

He said that he wanted to verify if they were police officers, and asked for their names because their name tags were flipped inwards.

He couldn’t hear their replies, so he tried to flip an officer’s tag, but was told he wasn’t allowed to do so.

Lim said he apologised but the officers pinned him on the ground and handcuffed him, without explaining why he was arrested.

He added that the officers also hit his face with their knees and stopped only when his friends told them that he was bleeding. 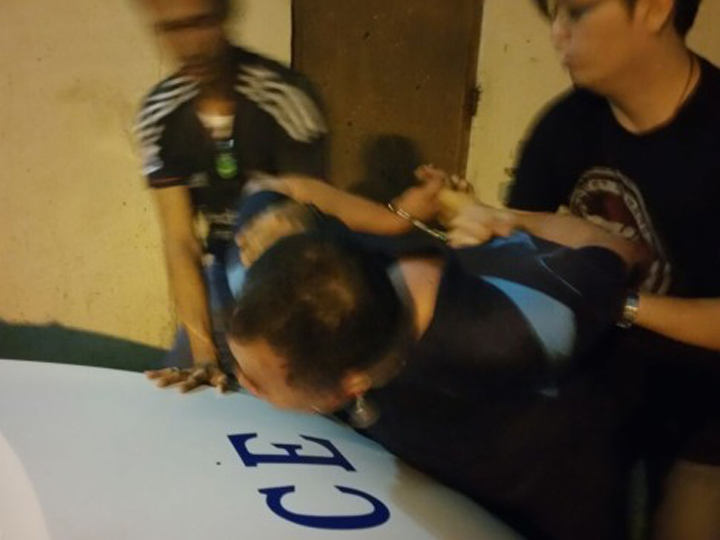 Lim denied that he was drunk, adding that eight of them had shared two towers of beer that night.

He was subsequently sent to Tan Tock Seng Hospital.

He suffered a fractured nose and arm, and had bruises near his ear, eyes and head.

He was given 10 days of medical leave and will have to return to the hospital for plastic surgery on his nose.