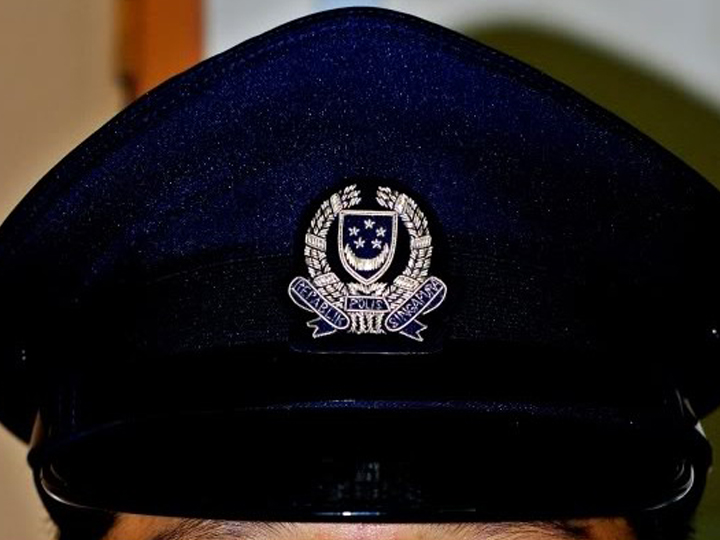 How’s this for a true blue incorruptible cop?

Assistant Superintendent of Police Chan Wai Hoong not only rejected a S$10,000 bribe, but arrested the woman who was trying to cash in his face.

ASP Chan and his team of officers from Central Police Division were conducting enforcement operations at Middle Road when they conducted a check on a 42-year-old woman.

During the check, the woman who’s suspected of engaging in vice activities repeatedly offered ASP Chan S$10,000 to let her go.

Nope, ASP Chan didn’t ask for sex in return for a favour, nor did he accept the cash.

He arrested the woman for attempting to bribe a police officer.

Cardboard Mata would be proud.