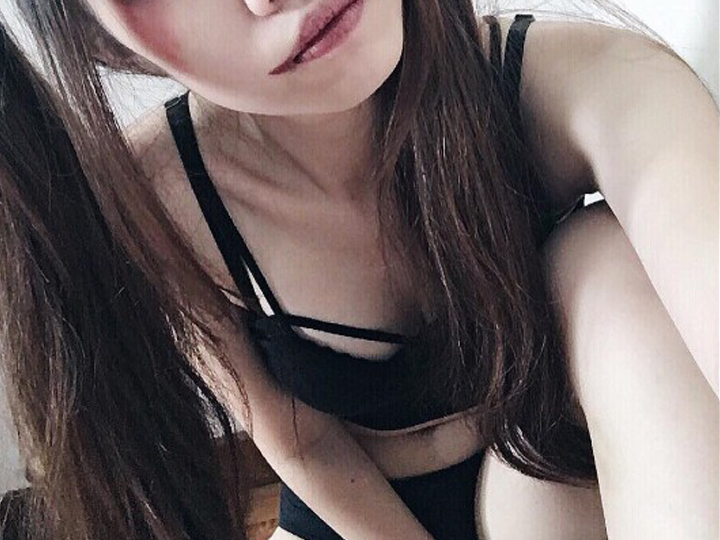 Polytechnic Student Lydia Toh has opened up about one of her biggest regrets in her young life so far– sending nude photographs to a boy she thought she loved.

The nude photos were likely taken when she was underaged, and will not be published here in any form.

In a blog post titled “Either it breaks you or makes you”, Ms Toh described how she was “gullible” enough to believe her lover when he said he wouldn’t abuse the use of such intimate pictures.

However, the rogue leaked the photos online later on.

Sending a warning to young ladies out there, Ms Toh called it “and a mistake I will never get myself into ever again.”

This is her story:

“It took me quite awhile to think of the starting of this blogpost, so I thought of just cutting the crap of pretty words redundant sentences because it would be a really wordy blogpost. And yes, if you’re wondering and didn’t wanna approach to me ask, the photos you’ve seen or saw is me.

It happened 3-4 years ago, when I was a little out of my mind. Gullible. Over-trusting. And in simpler form, stupid. I knew this guy, whom I thought was trust-worthy. As always, guys of that age would be curious and would wanna satisfy their curiousities and needs. Call it fate or meant to be, I was kinda into him. He knew that and he used it as an advantage to make use of me. He asked for an exchange of photos and said, “I will keep it to myself and delete them” and yeah, I did hesitate but I still ended up believing him. Little did I know months later, he turned back on his words and spread it around his friends, whom are my friends as well, either to boast or to feel that he is the alpha male.

At that point of time when I got to know of it, I almost went berserk. To actually think that my body is shown, exposed and seen by so many. But well, I told myself that I have to be strong, I have to walk on. What happened, happened. At the very least it’s not online. I did all means to comfort myself and walk through it bravely for 3, almost 4 years. Yes indeed, encouragement from friends did made it easier for me which is why I managed to walk on. I chose to put it behind and move on.

But who would ever knew that it will surface again? just that this time round, online. I received so many phone calls, so many text messages, so many dms from friends and even people I do not know that chanced upon it. First feeling? “Oh.” that came before a stuffy chest. It really took me so much courage to actually write this out and share it virally.

No, not that I want attention, not that I want sympathy. I just wanna clarify myself since so many have already seen it. I did thought of the consequences of blogging this as well, like there’ll be so much more whom will be known to it, chances of people judging will increase but really, there’s nothing I can do to defend myself, there’s literally nothing I can do to save myself.

Again and again, I told myself that it’s okay, my body doesn’t look like that anymore, let past be the past but I just couldn’t. It haunts me really badly. Just how many people are talking about it and how many people are judging? Who knows right? A few days ago, I told my mom about this thinking that she’d flare up but she didn’t. She supported me which gave me the courage to write this. Just because a mistake you’ve done is buried, doesn’t mean it wouldn’t find its way out.

Just how many girls are victims of leaked photos? Just how many girls out there suffered the way I did or are suffering now? No one knows. Yes it may be their fault to trust easily but really, to the ones whom are guilty of spreading these photos: What would you feel if your daughter is one of the victim? What if it’s your sister? How would you feel? Ask yourself this as well, how would those girls feel? A click from you will cause a lifetime scar on them. Their parents didn’t gave birth to them for you to trample on. These girls trusted you for a reason. Just imagine if this happens to people you love. I’m standing up for myself, and of course the rest of the innocent girls, because at the very least it’s something I can do. I’ve nothing to lose, I just got to face it, deal with the stupid mistake I did so many years ago and move on with life. It hurts, yes it does. It still haunts me once in awhile but I’ve learnt as well; to never trust anyone, to never ever let this happen to me or anyone I love.

Some of you may know of this person I’m talking about, or the person himself knows clearly about this. I haven’t gotten any sincere apology and to think that he could still say hi to me when he saw me around my heartland. I’ll never forgive him and would never forget what he put me through. But yeah, although it resurfaced, it all happened years ago. All these broke me but it also made me; a feeling I will always remember and a mistake I will never get myself into ever again. So really, girls, think twice, thrice or even more than that before sending anything private. Don’t be a victim of leaked photos, think with your brain, not your heart.”