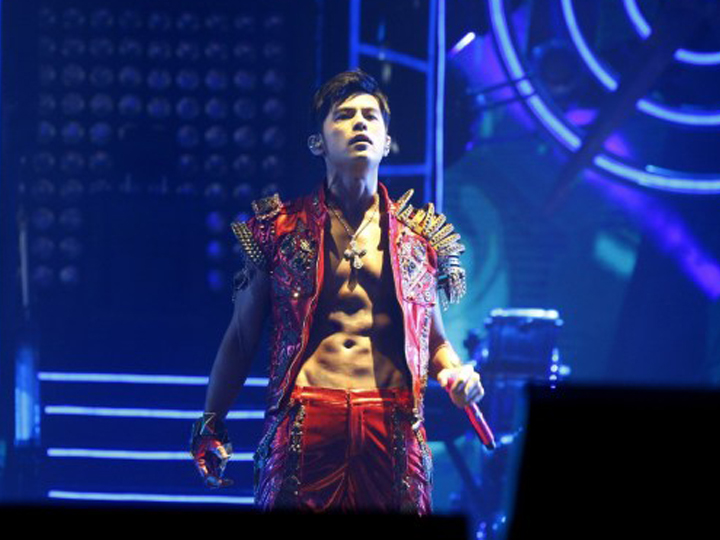 Instead of being “安靜” like the popular Jay Chou song, a large group of aficionados are noisily demanding a refund on their concert ticket.

They say that the sound system at the Sports Hub, where the concert was held on Saturday night, was so poor that “none of what Jay Chou was singing or talking could be heard sharply and clearly.”

The Chou fans who were denied the soothing comfort of his voice that night even started a petition to get their money back from concert organisers.

Fans should feel consoled that at least they got to see their idol live on stage, because if organisers had some really, really wanted to take cheapo way out and screw them of their money, they could just swapped Chou for William “She Bangs” Hung.

Now that would really be some ballsy kind of 黑色幽默! 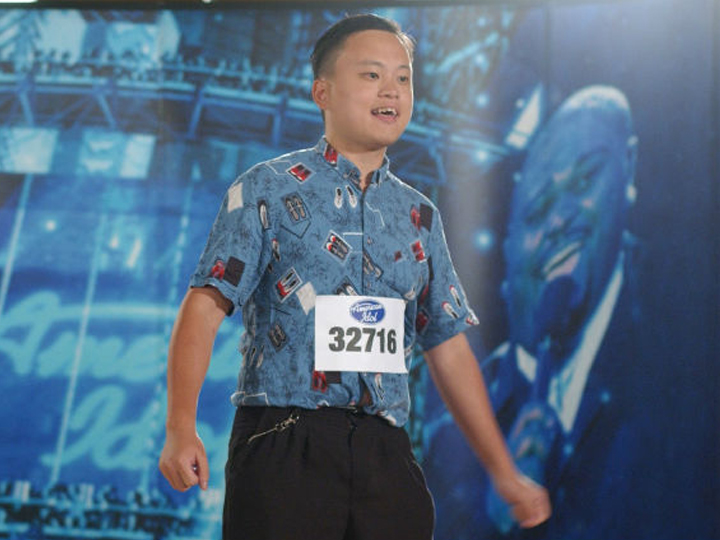 Hung aside, this is the petition:

For the whole concert, audience who were not seated in line with the speakers or leveled with the stage only heard muffled sound and strong bass throughout. NONE of what Jay Chou was singing or talking could be heard sharply and clearly.

This was the same exact scenario two years back when Jay Chou held his concert in the newly opened stadium. Feedback was given back then, Singapore Sports Hub acknowledged the feedback and say will contact the organisers for improvements but there was NO improvements seen last night. And once again, Singapore Sports Hub gave the same template reply to the feedback given last night.

On the seating map, speakers round the stadium was promised but on actual day observation, none was seen.

We as consumers should not just keep quiet about this. Obviously feedback was given but fallen on deaf ears. We paid for it, expecting quality but it was way below quality. Even 7th month getai has better standards.

As such, we should all stand together against this, and ask for refunds.

Your $118 might be little to the organisers, but it means a lot to you, months of savings, meals, bills. Are you going to let what you spent be gone in vain?

We request Multimedia Entertainment, organiser of Jay Chou “The Invincible” 2016 Concert Singapore leg, to make refunds to affected audience, and Singapore Sports Hub to give answers for repeated poor standards of concerts held at the National Stadium.”