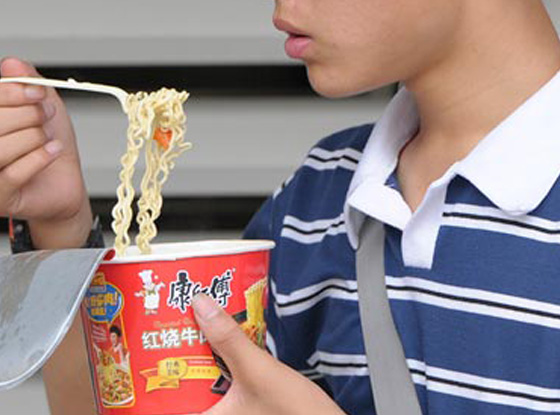 The Singapore People’s Party is urging the Singapore government not to merely highlight the successes of some non-graduates, while overlooking the plight of many who aren’t as well off. This is the party’s response to Prime Minister Lee Hsien Loon’s National Day Rally Speech:

“The Prime Minister assured non-graduates that they will have equally good opportunities to succeed in Singapore.

​We agree that this is important. Today, students who cannot qualify for local universities incur debts while studying at private universities. Sometimes, private degrees may not be recognized. W​e need to start creating alternative career paths.

In the UK for example, manufacturing firms offer apprenticeship programmes allowing non-graduates to become highly-paid specialists. Wage is the most important consideration. PM Lee gave a few examples of non-graduates who succeeded in their careers. But a​re their wages as high as their university peers who are already in management-level positions?

We believe a better way would be to track the quality of non-management jobs created by economic agencies.

PM Lee hinted at further increases in CPF minimum sum. As the SPP has been emphasising, the quantitative justifications for this need to be made public. But we are glad that PM Lee admitted the complexity of our CPF system. He announced that Singaporeans will benefit from the greater flexibility that will be introduced by the government soon.

The SPP called for more flexibility in principle on CPF – the government’s latest policy position is therefore one we can support, but much monitoring of the details of the changes to CPF policy is still needed.”

This article is courtesy of the Singapore People’s Party.