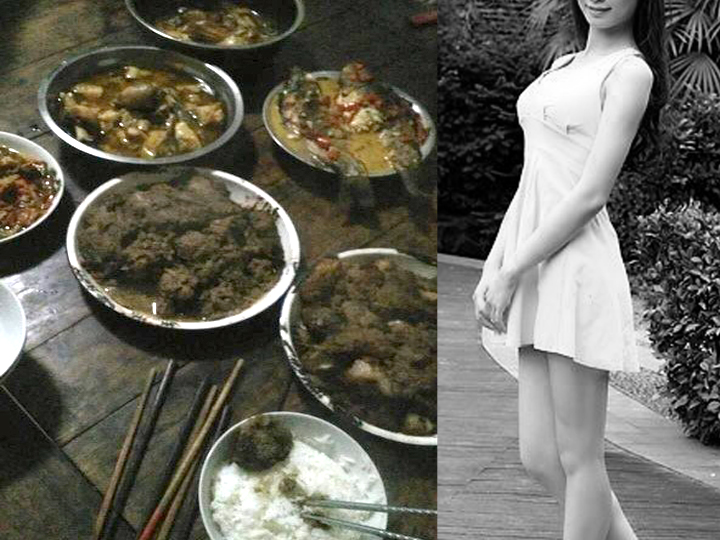 If you’re thinking of dating a young lady from China, boys, make sure you’ve got enough dough for a proper spread on the table.

Singapore girls can be high maintenance, and so too can our counterparts from China.

Just like this young lady who went to her boyfriend’s village hometown for a reunion dinner meal, and decided after seeing the food on the table that she’d better get the hell out of there, and fast! 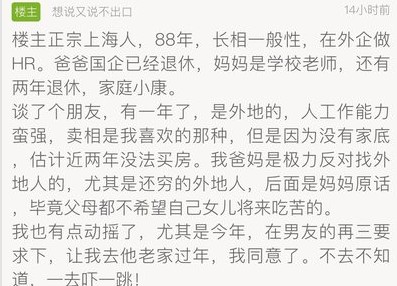 Taking to social media, the Shanghai lassie spoke about how she had been dating her boyfriend for the past year, and was wary that because of his family background he wouldn’t be able to afford a house within 2 years time. She also said that her parents were equally worried because they didn’t want her to suffer with a poor man.

What helped the young lady make up her mind was this dinner at her boyfriend’s hometown: 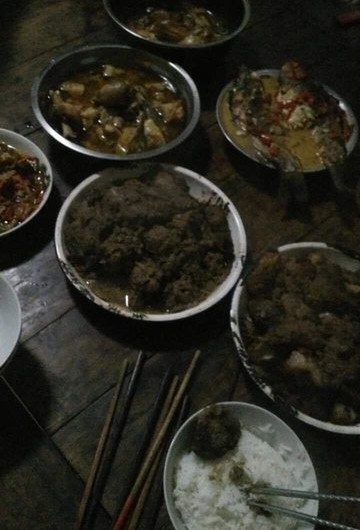 “I came to my senses almost instantly and decided I’d save the crying and heartache later by breaking off with him now! But I’m afraid to leave because it’s dark outside and it’s tough getting transport so I’ll buy a train ticket back to Shanghai first thing in the morning!”

Instead of asking her to reconsider and not be hasty, her friends told her to “buy the damn train ticket now in case you get soft-hearted!”

“Be cruel to yourself now, otherwise you will suffer later. No matter how much you love each other, it’ll wear out over time!”

Fortunately for the young lady, she called her dad and managed to get a ride home – from a male cousin who was told to drive 6 hours out of town to pick her up on Reunion Dinner night (and who probably was cursing and swearing for the whole 6 hour drive)!

The young lady’s social media posts have drawn much flak from native Chinese, who have slammed her for being materialistic.