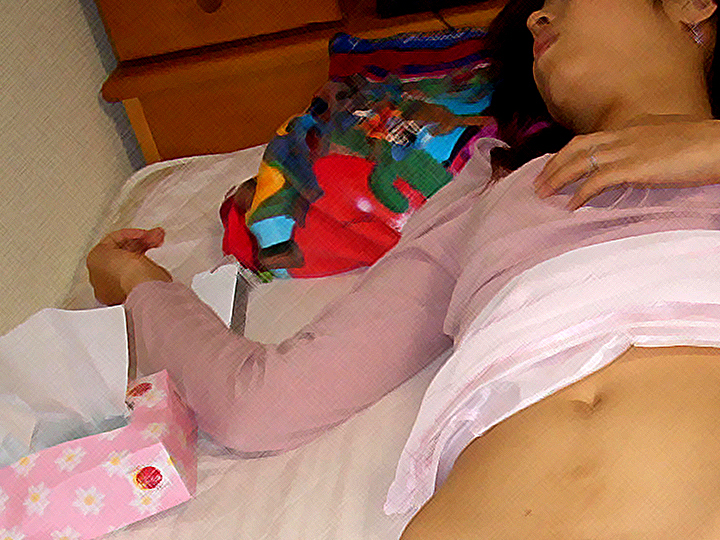 A massage and sex apparently wasn’t enough for 35-year-old China native Feng Qidong, so he drugged a masseur who was a fellow China native using a sex enhancement drug and stole from her.

On 4 Dec last year, Feng engaged Ms Li Xueying for a massage session at her flat.

After the massage, he had consensual sex with her.

Then, he offered her a cup of soya bean milk, which she drank.

The soya bean milk was laced with a sex enhancement drug, “Filled Night”, that Feng had bought from a Geylang street peddler.

He knew that the drug, if consumed in large amounts, would cause his would-be victims to black out.

Three weeks later, Feng went for a massage at the apartment unit of another masseur, Ms Wang.

This time he spiked a cup of milk tea with the same drug and got her to drink it.

After Ms Wang fell asleep, Feng stole S$6400 and a handphone worth S$100 from her and fled.

But Feng didn’t get lucky the third time.

He tried the same spiked soya bean milk trick on another masseur, Ms Zhou, in January this year.

She felt giddy and went to rest in one of the rooms in her apartment unit.

But she sensed that something wasn’t right when Feng insisted she drink the soya bean milk and took a photo of him.

Ms Zhou took a photograph of Feng and shared it with another China national, who recognised him as the same person whom she had previously given a massage.

Ms Zhou immediately called the police and Feng was arrested.

Feng has been jailed for 34 months after pleading guilty to one count of causing hurt by means of poison and two charges of theft in dwelling.