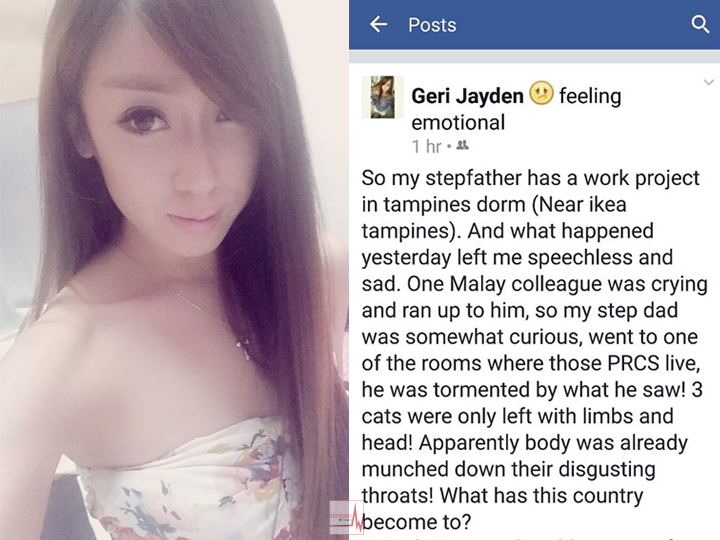 PRC workers at a Tampines dormitory have been accused of cutting up and eating cats.

That’s according to Geri Jayden, who says her father and another colleague found cat body parts in their dormitory.

“My dad was somewhat curious, went to one of the rooms where those PRCs live, he was tormented by what he saw! 3 cats were only left with limbs and head! Apparently body was already munched down their disgusting throats!” 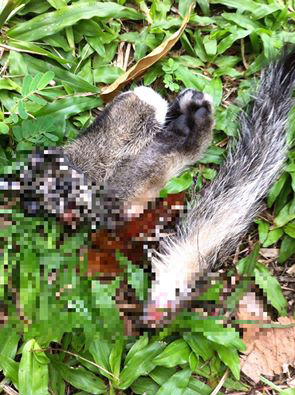 This allegation comes after a recent report by the Cat Welfare Society about the dismemberment of cats at the dormitory.

The society said that it was “alerted to a couple of very disturbing cases of animal abuse at the Tampines Dormitory by a feeder whom we’ve been working closely with to provide care and sterilisation support for the community cats.”

“Some cat remains have been found and they appear to be the animal’s limbs but no torso has been located. Another cat was found mutilated.”

The society said that wasn’t the first incident of its kind at the Tampines dormitory.

“Just last month, these two gorgeous kittens were also found dead in the same compound. Other reports of abuse have since surfaced and the local caregiver has confirmed that he has buried quite a few cats in the last few months.” 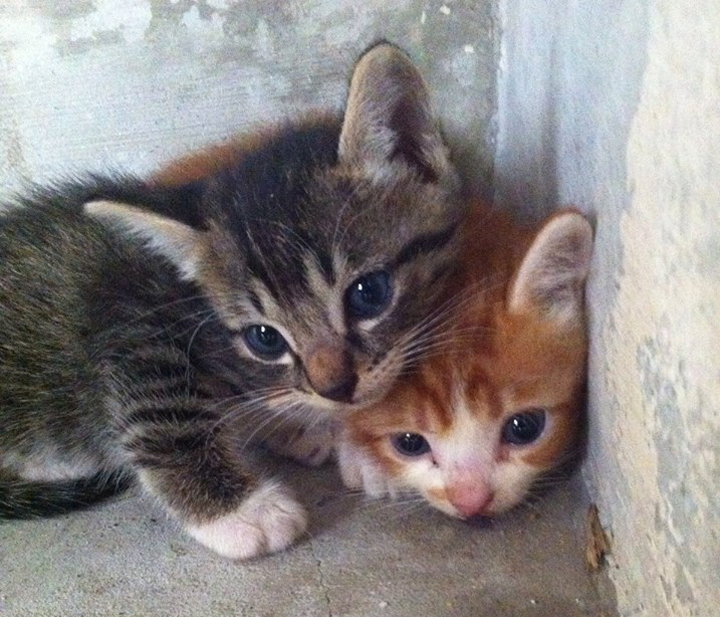