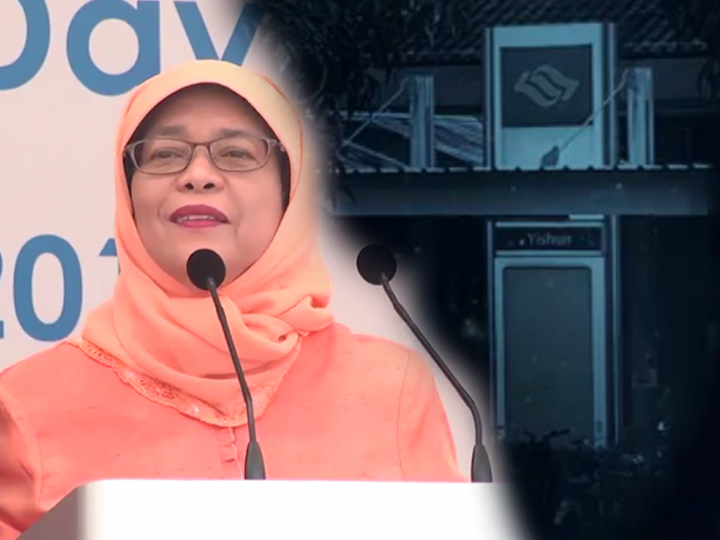 President-Elect Halimah Yacob lives in a jumbo flat, a 4-rm and 5-rm flat combined, in siao lang town aka Yishun.

And the 63-year-old has no plans to move to the Istana after being sworn-in tomorrow.

For 30 years now, Mdm Halimah has been staying in the jumbo flat with her husband, Mohamed Abdullah Alhabshee, and her 2 sons and 3 daughters, aged between 26 and 35.

She says she will leave it to her security officers to determine how they will keep her safe.

Still, Mdm Halimah will work from the Istana – the customary grounds of the president.

The grounds will likely provide some reprieve from the craziness of Yishun.

Such is the siao lang quotient, that it’s even been made the subject of a horror film by Netflix. 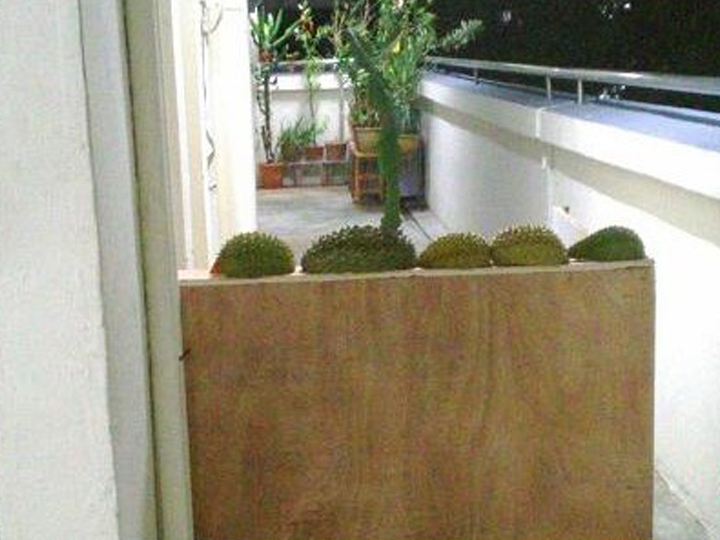 From the Great Wall of Yishun built to keep out crazy neighbours, to late-night siao lang slashings.

Mdm Halimah has said that she believes she will get ample exercise at the big, lush grounds of the Istana.

We hope for her security officers’ sake that she chooses to do her daily workouts there, far from home.