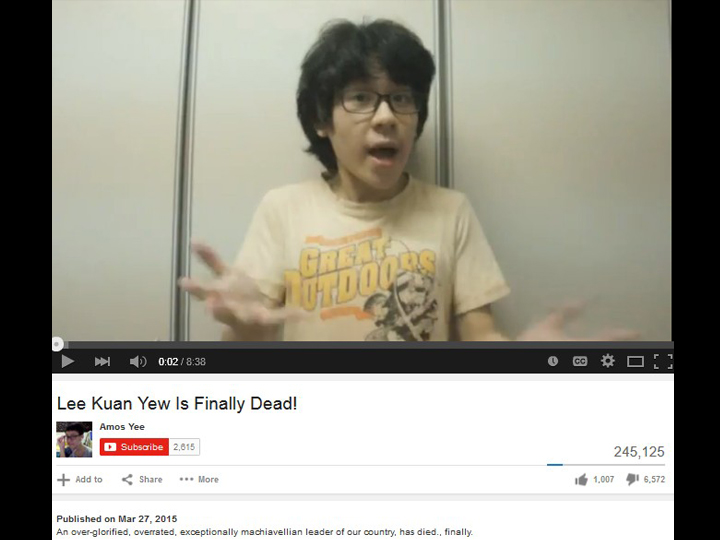 We don’t have as much press freedom as we’d like to have, but at least we don’t get slaughtered trying to make a point.

This is something that Amos Yee, the angry pre-pubescent who’s been badmouthing Lee Kuan Yew and old JC should take note of.

But just over the weekend (hey, that’s the same weekend Amos was busy ranting like a child!) a blogger was hacked to death by assailants using machetes in the Bangladesh capital, Dhaka.

It’s the second attack in five weeks on a critic of religious extremism in the Muslim-majority nation.

Washikur Rahman, a blogger advocating secularism, was attacked by young religious students on a busy street in the centre of Dhaka .

Police caught two attackers who were wielding 3 machetes, as they fled the scene. 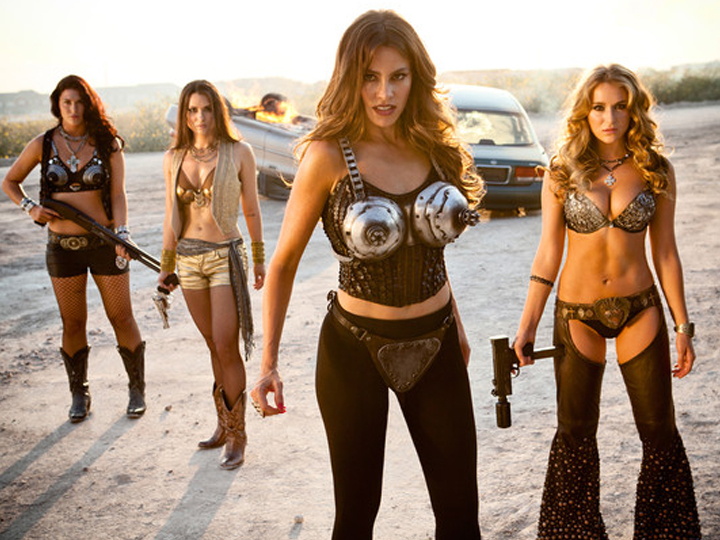 Hot babes from Machete Kills. Because we can.

Last month U.S.-based blogger Avijit Roy, another secularist, was hacked to death while returning with his wife from a book fair in Dhaka. His wife, Rafida Bonya Ahmed, suffered head injuries and lost a finger.

Blogger Ahmed Rajib Haider was killed in 2013 near his home in Dhaka after he led a protest demanding capital punishment for Islamist leaders convicted of war crimes during Bangladesh’s war for independence.

Such attacks have apparently been going on for years in Bangladesh.

As for the teen Famous Amos,  he’s got flipped the bird, and a threat by someone who wants to snip his bird.

Singapore’s not too bad, huh?