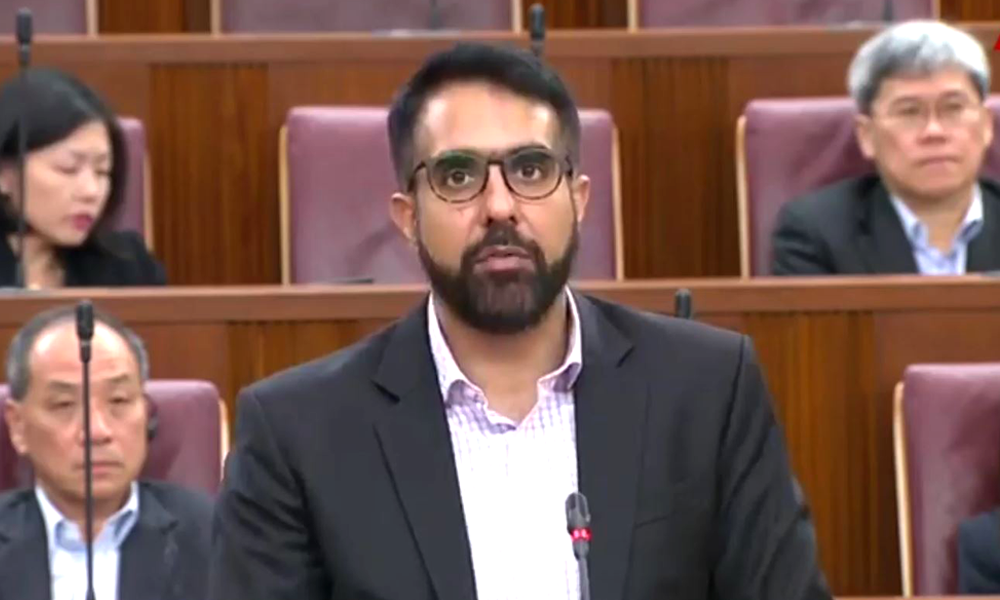 In his maiden parliament speech (14 May) since becoming Workers’ Party chief last month, Pritam Singh questioned why the government is generating so much revenue, yet needs to burden Singaporeans with price hikes.

“The picture for the immediate future does not appear to be one of a government needing money to stay afloat or needing to tax the population, as a result raising the cost of living”.

Describing living costs in Singapore as the issue that “deserves closest scrutiny for the remainder of the term and beyond,” Mr Singh urged the government to share more information about its “current estimates and underlying basis” for higher expenditure projections”.

Mr Singh said the inclusion of Temasek Holdings into the Net Investment Returns Contribution (NIRC) from 2016 has “also put more money, and by extension more political capital, in the hands of the current Government and 4G leaders than any generation of PAP leaders” without the need for the President to unlock the reserves.

He noted that in the first two years of its five-year term (FY2016 and FY2017), the Government had accumulated a Budget surplus of S$15.7 billion.

“(This) could potentially cover two more Pioneer Generation packages of about S$8 billion dollars each, covering almost an additional one million more elderly and this is only taking into account the accumulated surplus out of two of the five years of this Government’s term.”

He added that the “first and only draw-down” of the reserves in 2009 requiring Presidential approval amounted to just S$4.9 billion.

“With S$15.7 billion in hand today, and given the putatively stable formula for NIRC withdrawals in spite of market fluctuations, the picture for the immediate future does not appear to be one of a Government needing money to stay afloat or needing to tax the population and as a result, raising the cost of living.”

Mr Singh said that price hikes need to be examined with regards to “future surpluses of many government-linked companies and statutory boards”.

Giving the example of the water price hike, he said that the reserves of Singapore’s national water agency, PUB, has “increased consistently from around S$3 billion in 2007 to more than S$5 billion in 2016”.

Mr Singh emphasised that the government must share information about the need to generate more revenue so that the public are clear-eyed about the sufficiency of the budget at the Government’s disposal to help Singaporeans with the cost of living today.

“We are told more money is needed for healthcare and other areas in years to come. This is not unexpected given our demographic transition with our elderly population expected to grow to 900,000 by 2030… but what are the Government’s current estimates and the underlying basis for its projections of higher expenditure coming on stream in the future?”

Mr Singh said that Singapore’s 4G leaders must not take for granted the trust that Singaporeans place in them, and must seek to engage in more public discourse.

“If the approach of the 4G leaders is to ignore, silence or ridicule alternative ideas, they will fail to galvanise and spur all Singaporeans to greater heights. Or worse, they may even engender a divided society, rendering the message of inclusivity hollow and without substance.”