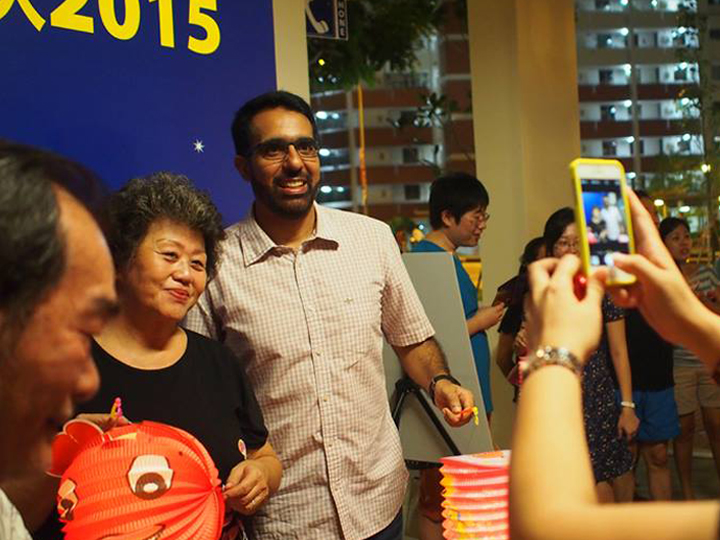 Pritam Singh has been appointed by the Workers’ Party as chairman for Aljunied-Hougang Town Council (AHTC).

In a statement released yesterday, the WP said:

“Following the General Election 2015, the Members of Parliament elected (MPs-elect) for the constituencies of Aljunied GRC and Hougang SMC had notified the Ministry of National Development (MND) that they wished to form Aljunied-Hougang Town, to be managed by the Aljunied-Hougang Town Council (AHTC). The town was duly gazetted today.

“The MPs-elect have also decided to retain the key appointment holders to lead the Town Council management. To further deepen leadership capacity and for job rotation, MP Pritam Singh will take over from MP Sylvia Lim to assume the Chairmanship of AHTC, while she and MP Png Eng Huat will be the Vice-Chairmen.

“The new Chairman, Mr Singh, expressed his gratitude to his predecessor, Ms Lim, for her unstinting efforts in laying the foundation for the direct management of the Town Council, as well as to the consultants and staff of the Town Council for their hard work and commitment amidst challenging circumstances.

“The elected MPs will continue to serve the residents to the best of their ability in managing the Town Council in its delivery of services. AHTC will make best efforts to create a fresh, clean and healthy living environment for all, and promote goodwill and social cohesion to build a strong community.”

Mr Singh was part of the WP team that won in Aljunuied GRC.

He’s understood to have scored the most votes for the team in Aljunied.