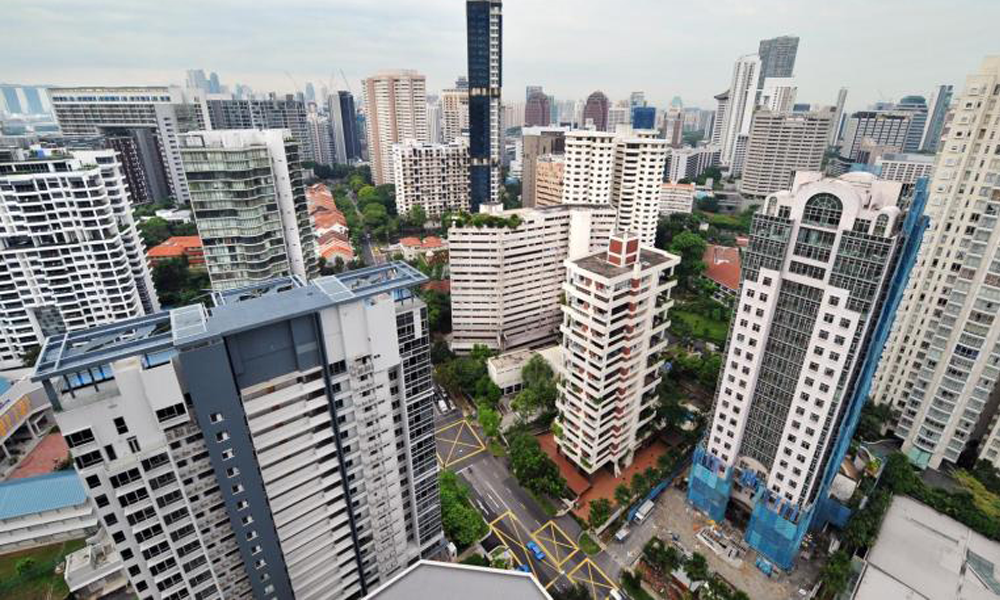 Property experts expect prices of private homes to double by 2030.

This comes as Singapore’s population is projected to hit 6.3 million to 6.5 million that year.

Analysts stated in a DBS research report that the current S$1500 psf average for private homes then will hit between S$2300 to S$2900.

Such a projection would mean that an average-sized apartment unit today would cost up to S$2.5 million by 2030.

In the report, property analysts Derek Tan and Rachel Tan also indicated that the average size of new private units could shrink to 840 sq ft by 2030 – 20 percent smaller than the 1,083 sq ft average in 2017.

Other analysts in the DBS report indicated that social and economic conditions leading up to 2030 could affect projected price increases.

Such conditions include slower population growth, immigration policies and macro-economic uncertainties, which could hamper a stable growth in prices.

Demand and property prices are “closely linked to economic prospects and any unexpected “economic disruption resulting in higher unemployment rates or income growth could lead to fall/slower growth in prices.”

HDB upgraders are expected to be a “key driver” of demand, with property-buying foreigners a “wildcard” that could boost transaction numbers by up to 10 percent.

New families are also expected to add to the demand for private homes.