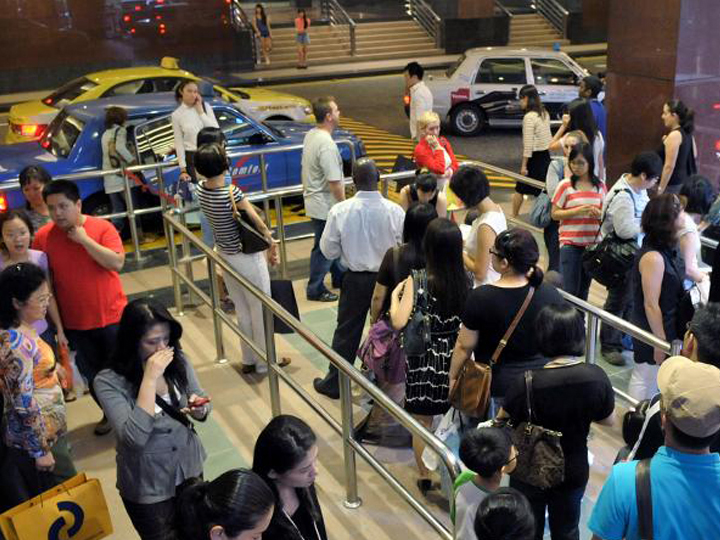 So much so, that the National Taxi Association is proposing a way of fining commuters who book taxis and cancel them at the last minute. It explained that this is necessary to make sure those who need taxis are able to book one. Also, such a move will make sure taxi drivers don’t waste their time.

Singapore’s biggest taxi operator ComfortDelgro says the situation of last-minute cancellations via third-party apps has become worse over the years.

This proposed fine has been met with mixed opinions amongst taxi drivers. Some say that the move might affect business as commuters might be more afraid to book taxis. Others say fines should be implemented because it takes them effort to drive to a pickup location, and a cancellation would mean a loss of time and waste of petrol.

Singaporeans commuters who Redwire spoke to are angry that they could be fined for bailing on their bookings. The common argument against such a fine – they’re in a rush and that’s why they bother booking a taxi. If a taxi comes before the one they’ve booked, they’ll just take it.

Some argued that taxi drivers would have better business if they stopped hiding and waiting for taxi bookings, and actually went out to source for commuters.