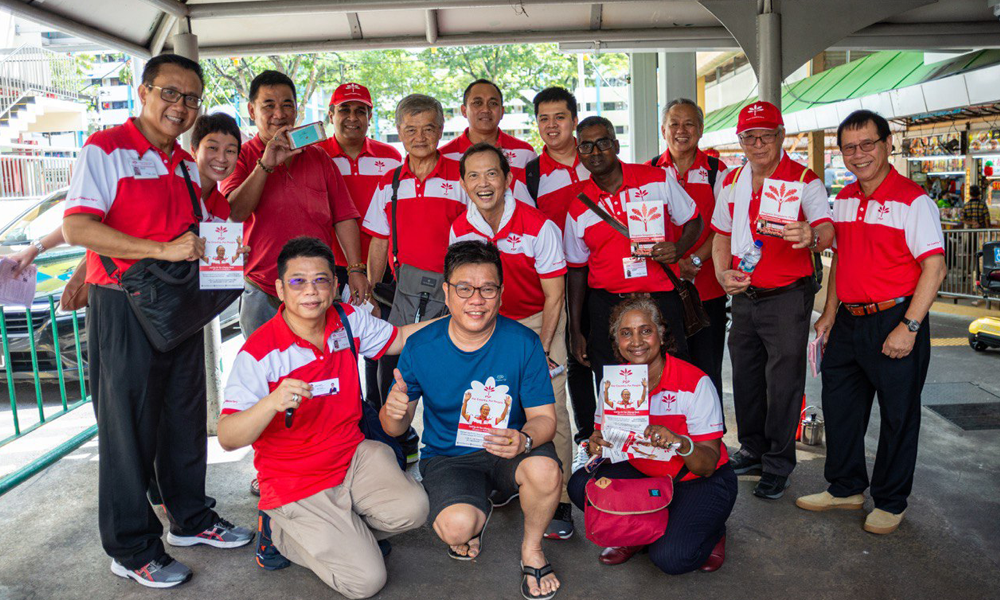 ELSON: First the disclaimer – I do support the PSP in spite of recent undesirable changes and online mutterings. My gripe here is the party isn’t being very open with supporters, or at least that’s what I believe, and I hope that changes.

For one, the party has put major changes in the CEC in the short span of one year down to members’ “take care of family” needs.

If Michelle leaves the PSP to take care of her family then perhaps we will not expect her to join another party for this coming elections?

During this time, ex-government scholars were being “parachuted” into power and taking over key positions in the PSP.

One theory that is going around regarding Michelle is she was unhappy with the “parachuting” since she had been toiling ever since the inception of the party. Another theory going around is she was hard to work with and called it a day after being frustrated at all angles.

It would be refreshing if the party can be more open about the inconvenient truths that are going on. Perhaps a truthful statement like “Sorry, we are not perfect, we will try to be better, give us time and let’s move on” would better appease a hopeful public.

What we got instead was vaguely-worded statements. Statements typical of the bureaucratic civil service, and often seen in the PAP, civil service and GLCs. Case in point – SMRT.

And, there’s still no word on the supposed “elites” taking over.

Has Dr Tan Cheng Bock lost control of the party to his generals, and those generals are now cleaning out the PSP Old Guard? If yes, where is the loyalty to those who stood by Tan Cheng Bock when he first started out?

All this calls to question the future of PSP – and it’s only right that supporters are made aware of what’s going on.

If it’s not able to handle matters within its own party, how can it handle an SMC or a GRC with tens of thousands of constituents?

It seems the PSP is following in the footsteps of their often-criticised Big Brother – the PAP.

What would please me most is more accountability and transparency from the PSP.

I hope the party has not lost its way.