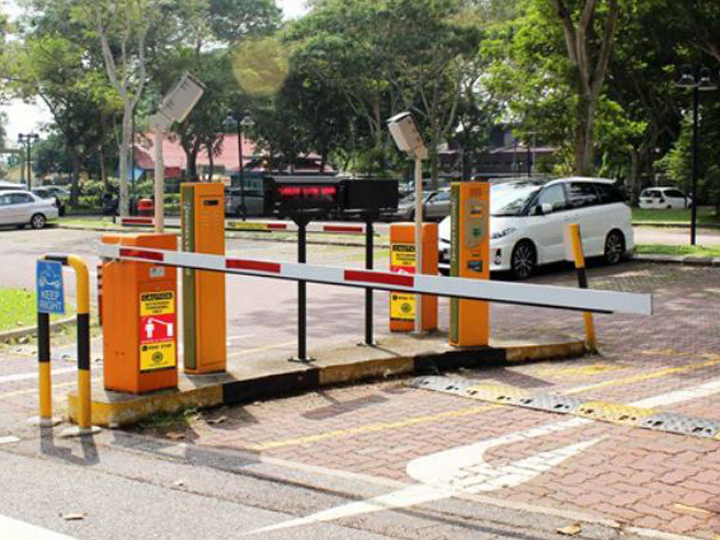 Ready, get set, and now it’s time to curse and swear if you’re a driver.

From December, it’ll cost you 20 percent more to park at public car parks.

The new rates were announced in a press release issued by Housing and Development Board (HDB) and Urban Redevelopment Authority (URA) today.

The only people who can afford to laugh are motorcyclists.

There will be no revision to their parking charges for motorcycles as they were revised when per-minute charging and Concessionary Season Parking Ticket for motorcycles were introduced in July 2014 and January 2015.

So for those who have existing coupons, you can change them for the new ones at HDB Branches/Service Centres, the URA Centre and coupon agents (e.g. all petrol stations, 7-11 outlets etc) from early October 2016.