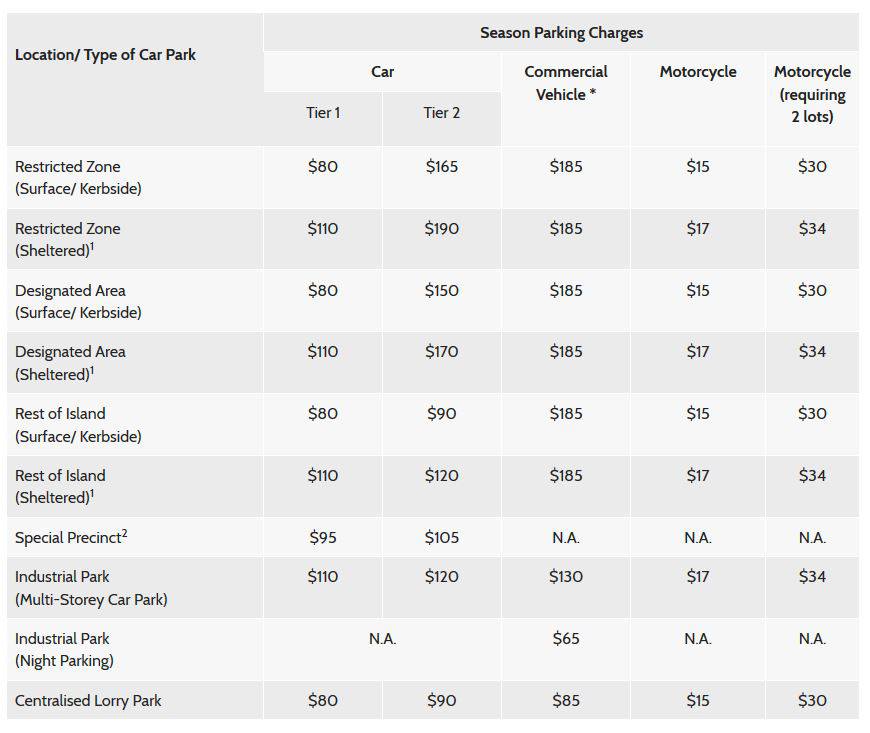 Public anger is mounting over the 72 percent discount that parliamentarians are receiving for season parking at HDB carparks.

This discount is a modest figure, considering that MPs can park at all HDB carparks in Singapore, and at Parliament House in the heart of town for the price.

For those privileges, a MP needs to pay just S$365 a year.

A normal HDB resident pays S$1320 a year for a sheltered parking lot at one HDB carpark.

“The rate is a proportion of the prevailing HDB season parking rate since MPs do not park overnight or full day at their constituencies.”

In 2016, MPs only needed to pay S$260 for the HDB and Parliament House season parking privileges.

The revelation has incensed the public at large, especially since the MP carpark privileges extend to all HDB carparks in Singapore, including those in town rather than only carparks in their own constituencies. 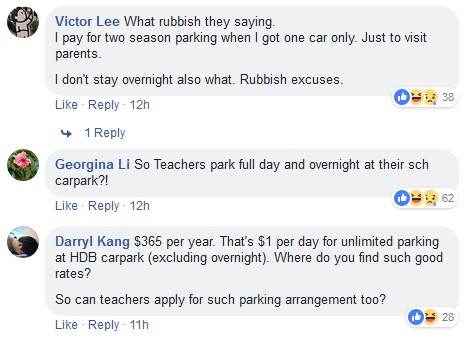 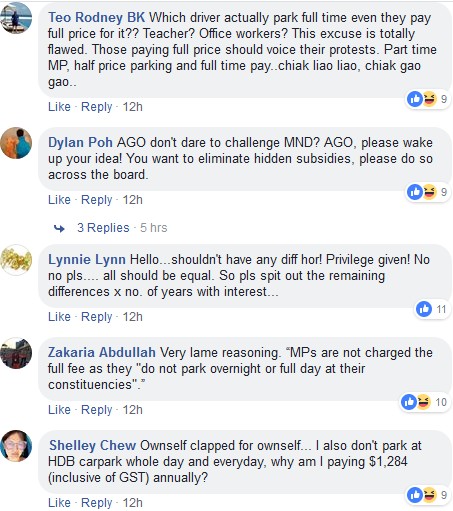 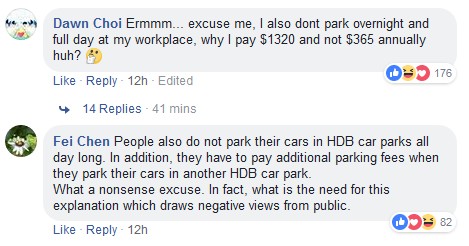 In a curt reply to a forum letter questioning whether MPs receive parking privileges, Leader of the House Grace Fu said:

“The article, “Do MPs and grassroots volunteers pay for parking?” (June 3), creates an impression that MPs get free parking at Parliament House.

Elected MPs who drive pay for an annual permit that allows them to park in Housing Board carparks, in order to do their constituency work.

This payment, which Parliament deducts from the MPs’ allowances, is deemed to cover the occasions when they park at Parliament House to fulfil their duties.

Political office holders, like civil servants, also pay for parking at their ministries and agencies.

This payment generally covers the occasions when they visit other ministries and agencies on official business; and if they have to pay for public or commercial carparks in the vicinity, they are reimbursed.

Applying the same principle, teachers now pay to park at their primary places of duty.

But no one is suggesting they pay again when they visit other schools to attend meetings.”

Teachers will need to pay between S$720 and S$960 for parking in schools come 1 Aug this year, after the Auditor-General’s Office said that the practice of allowing them free parking in schools is tantamount to providing hidden subsidies for vehicle parking and are not in line with the requirements laid down in the Government Instruction Manuals.”

The Public Service Division commented that making teachers pay for parking at their workplace ensures “there are no hidden benefits.”

Fu, who is also MP for Yuhua SMC, was thrust into the public spotlight in 2016 when she parked her Mercedes at a season parking lot in Jurong. 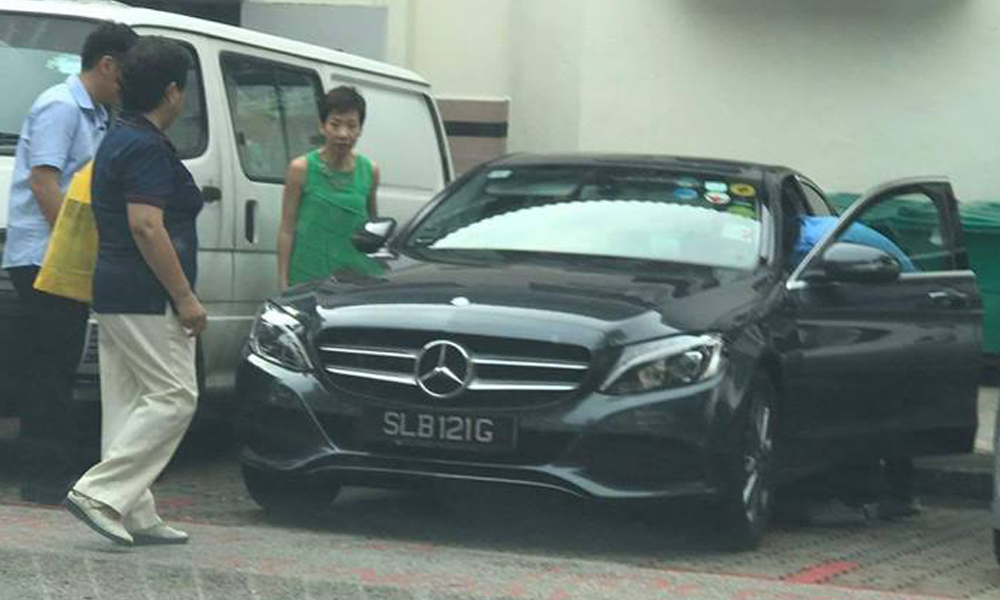 According to reports, a man who identified himself as a “policeman” was standing at the lot to reserve it for her.