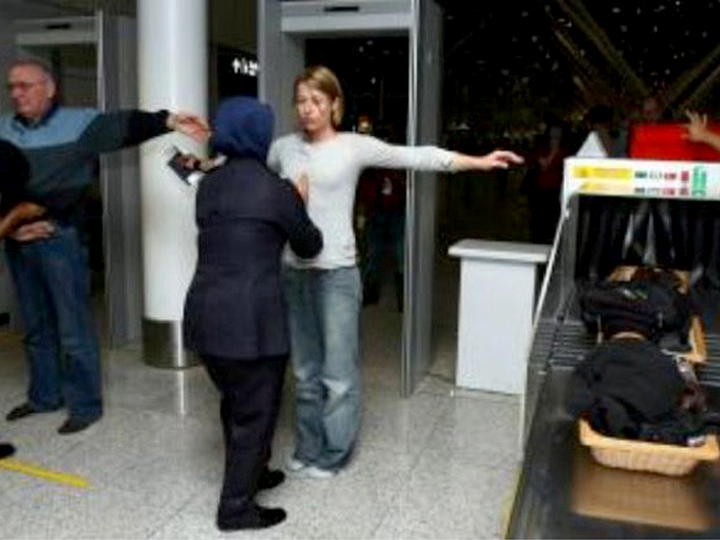 Time to wear a crotch guard or extra-padded bra when entering Malaysia by plane?

It appears that there’s “excessive groping”, or too much “raba raba” that’s going on in airports there, according to a parliamentarian from the ruling Barisan Nasional coalition.

Putatan MP Datuk Marcus Mojigoh has complained that he was groped on at least two occasions at Malaysian airports, saying he didn’t receive the same treatment at airports outside of Malaysia.

Criticising the touchy-feely nature of checks by security officers, he said it’s as though their “hands are like magic, as if they can detect explosives.”

Datuk Marcus has proposed that body scanners be used in place of frisking.

But the issue of “excessive groping” was waved off by Malaysia’s Deputy Transport Minister Datuk Abdul Aziz Kaprawi, who said that there was no problem because passengers were being patted down by security officials of the same gender.

He also said that Malaysia has “high security standards” to uphold and the personal touch is more effective than computer scans.

Meanwhile, there’s no word on whether security officials actually enjoy the hands-on nature of their job.