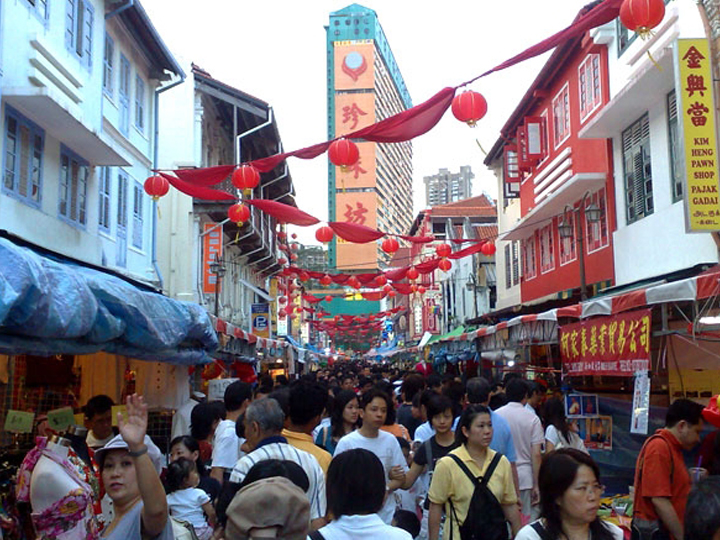 OFFBEAT PERSPECTIVES: Chinese privilege is something that I used to find it very difficult to understand in Singapore for two reasons:

(2) what does privilege mean in a meritocratic society where you are not judged based on your racial background but your ability to achieve? For the first, this is being complemented by the fact that privilege today is never in its explicit form. This brings us to the latter where the racial privilege we speak of in meritocratic societies today is often being interpreted as:

It might be helpful to gain a new perspective or two about the concept of race in another multicultural society, one with racial categories scrambled up in varying proportions, that is different from the one you have been living in for the last twenty years.

It dawned on me when I get asked “why don’t you try harder to assimilate with the rest (i.e. those who are of a different skin color from yours)?“. This was deja vu, while it didn’t happen to me, some of the acquaintances I have had who belong to minority racial groups encountered this same situation and I am guilty of being one who made the same remark to one of them in the past.

The minority individual gets “marked” when he/she gets questioned about their effort, as to “work” extra hard, to get accepted. When I come to consider the friendship groups I’ve had, whose members mainly come from the same racial group as mine, it is easy to point to incompatible cultural backgrounds and/or lack of opportunities to explain for the lack of diversity within my circle of friends.

Come to think about it now, they are bad excuses since much of our socialization is conducted in a multicultural setting. This would have dissipated most of the cultural differences that make us “incompatible” as close friends.

I also used to think that if homophily is proven as an evolutionary fact, how is it possible for us to disregard color altogether when it’s such a salient difference? But saliency itself is questionable since we have been socialized to find skin color as a more distinct physical difference compared to other traits like eyelids?

People are increasingly calling to abolish color altogether for this and the next generation but it remains difficult for this generation given the saliency of color from years of socialization in public institutions where policies are very much implemented along racial lines like housing, welfare and education.

As the “unmarked” group, it is to acknowledge that the mark on the minority or/and disadvantaged group, although unreal, has real consequences. It allows us to consciously cope with tendencies as a structural problem and not one based on the agency (inherent race).

It’s not about trying to racialize everything when we acknowledge racial privilege. Much of human history has been written along racial lines such that the privileges we enjoy have become hegemonic and taken for granted. While we are beginning to see the irrelevance of categories in this world characterized by growing diversity, it may take awhile for the idea of race to completely dissipate on the face of the earth.

So what is there for us to do at this present moment? It is to understand that certain groups have been “shortchanged” in the course of history and compensate for these changes to mediate as much as we can for the privileges enjoyed by the latter.

Written by Thian Si Ying for Offbeat Perspectives.
Have a story to share? Drop us a message at facebook.com.redwire.singapore