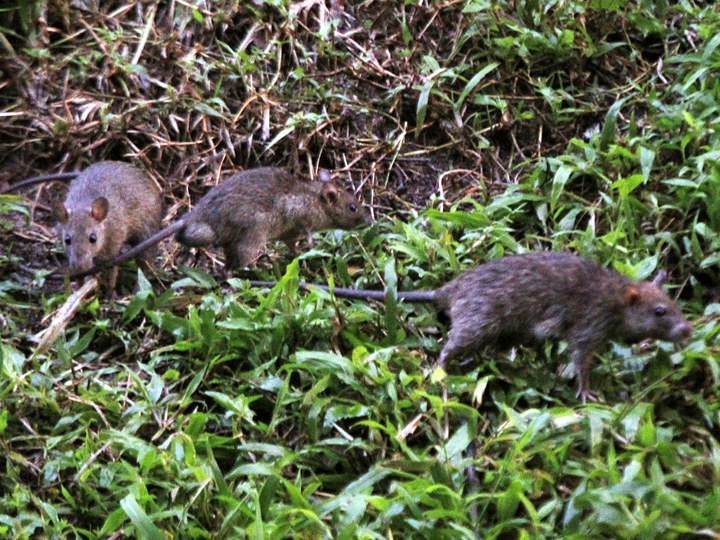 Anger is rising against the way authorities and the mainstream media in Singapore have approached the rat problem in Bukit Batok. There’s much frustration that those in charge of running the Town Council (which happened to be situated just opposite the rat-infested hill) have turned a blind eye to the complaints of residents for too long. Also, the mainstream media has been accused of trying to help the government deflect the blame for the rat problem to residents and even dogs.

This piece was written by The Alternative View:

The MSM have been silent about the failure of the Jurong Town Council and HDB to respond to and address the rat infestation problem in Bukit Batok before it became a full blown colony and went viral.
No where is the apparent lapse by both agencies mentioned – especially in Channel News Asia which has been actively trying to shift the blame away from its PAP masters.

But we are not blind or stupid.

Among all the parties, the PAP first term Minister of State Desmond Lee should shoulder the biggest blame. Not only is he a member of the rat-infested GRC. He is also the second-in-charge at HDB which administers that plot of land.

So for all his preening and posturing during the arrears saga involving AHPETC, for all his call for transparency and accountability, may we ask Desmond Lee: WHERE ARE YOU HIDING?

M Lukshumayeh, in his letter, has also called for more accountability from the authorities managing Jurong GRC.

The extent of the rat infestation in Bukit Batok is alarming indeed.

I am perplexed by how the situation was allowed to develop to such a stage.

The Agri-Food and Veterinary Authority was reported to have received some 100 complaints on stray dogs and the feeding of them at Bukit Batok Central and its vicinity from January to last month.

How is it then that no agency seemed to have been aware of the growing rat problem?

The authorities acted only after the media highlighted the deplorable situation.

Now, the feeding of stray dogs is being blamed, when it would seem that the agencies allowed the problem to fester.

Can the authorities explain why they did not take action earlier?