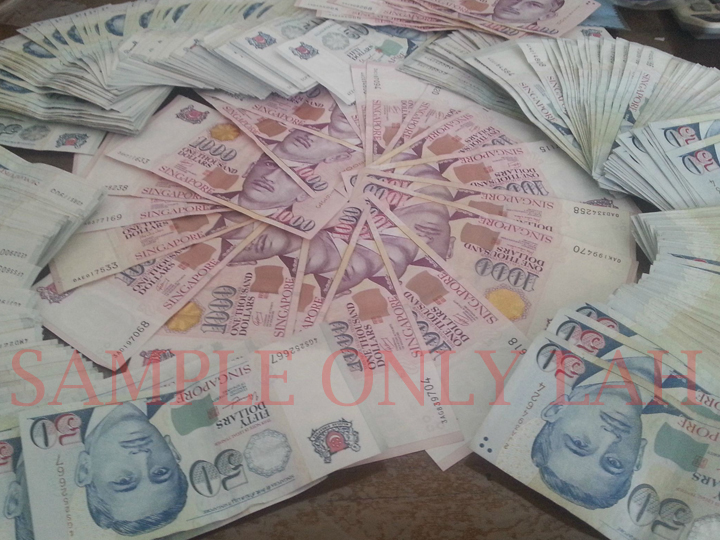 What would you do if you received S$100 million by a stroke of chance, and mistake?

For one woman, it was a matter of honesty is still the best policy.

Having found out that a bank transferred the money to her in error, she took the right and painful step of returning it.

The 51-year-old woman native of Sichuan, China, surnamed Wu, was cooking lunch when she received a text message notifying her that 496,906,436.18 yuan (about S$100 mil) had been put into her account.

She thought it was a scam at first, but found out when she checked her ATM account that she had indeed received an unexpected windfall. 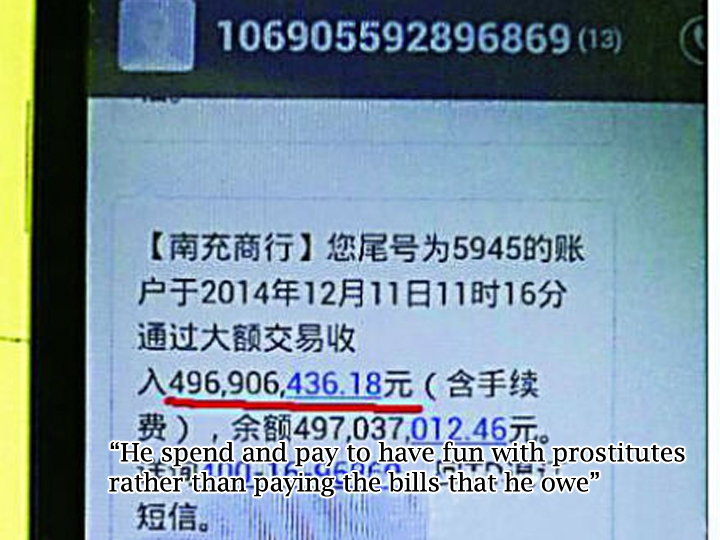 Wu went to the bank directly, where the tellers discovered that it was the fault of an employee.

The money was taken out of her account within 10 minutes and the employee at fault was later fired from the bank.

Wu said she didn’t tell her family until the money was given back to the bank.

“Looking at so much money, I didn’t have any conflicts in mind actually. This is not my money, and giving it back to the bank was the right thing to do,”

Wu’s employer rewarded her after learning of the story.