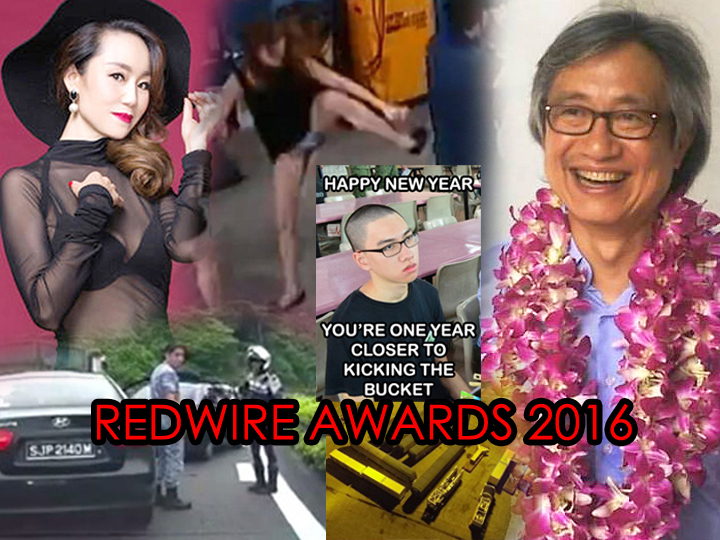 Looking back at Singapore 2016, this really was a year of super cock-ups, with each one closely matching the other in terms of sheer numbskull-ish behaviour (except for you, SMRT). That’s why we had a much harder time deciding on the eventual Redwire Awards winners compared to 2015.

But ultimately we had to choose.

So after many rounds of Tiger, here’s our choices…

I think we’ll all agree that this award has to go to the amorous botak (because AMKTC is just not fun). Yes, David Ong, we’re giving this to you even though you still haven’t confirmed or denied that there was any extra-marital affair going on with a grassroots babe while on the campaign trail.

But all credit to Dave – despite not looking like Michael “Mango” Palmer, he still managed to swipe a lao chio like Wendy. And, he had the balls to do so even after meeting her husband and kids! 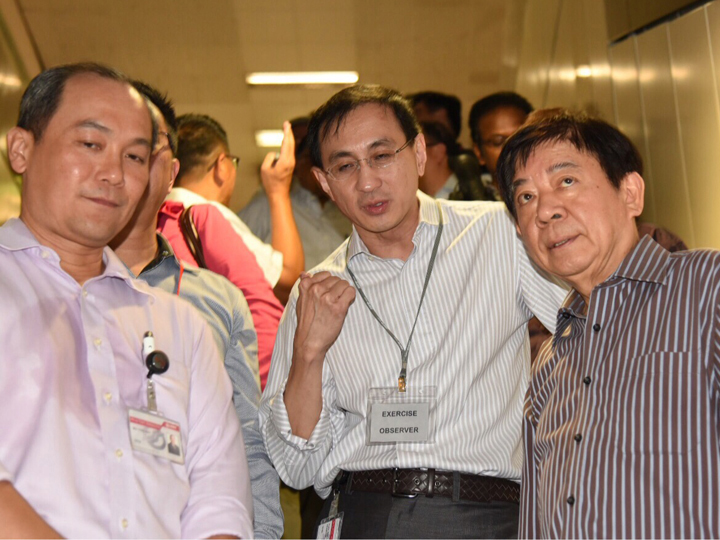 Last year it was the HDB, but this year SMRT must snag this award. By rail or road, it still managed terribly absurd cock-ups.

Like how it got caught quietly trying to send new but defective trains back to China for repair. 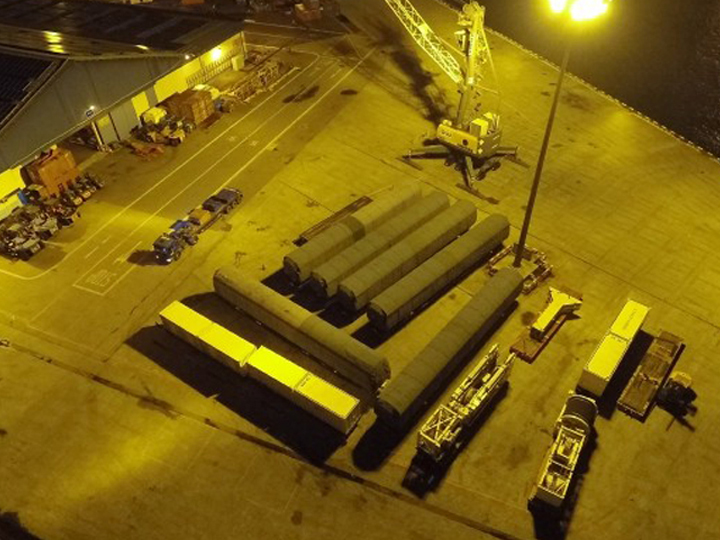 Or how failure to ensure staff practised proper protocol saw the death of 2 young workers in an incident similar to one in 2010.

All this is in addition to glass panels shattering all by themselves, and air-cons raining ice.

Kuek must be feeling like this bus driver somehow managed to get stuck in an open field – the horizons are broad but you’re really not going anywhere. 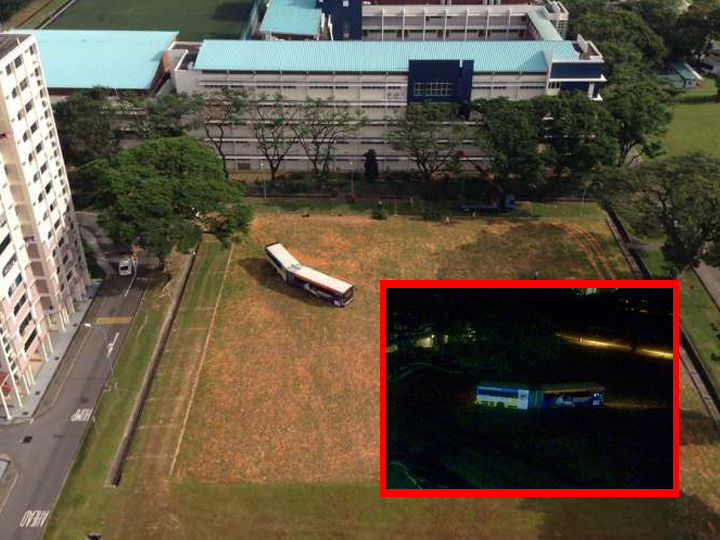 (3) Minister of the Year 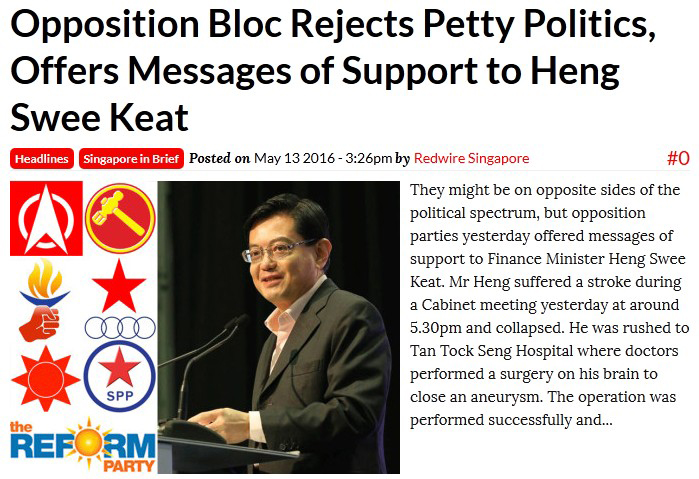 Let’s give this to Heng Swee Keat – one of the rare PAP ministers whom all the opposition parties actually sent their well-wishes when he collapsed due to a stroke.

A finance minister tasked with reviving our down-in-the-dumps economy, and the head of the future economy committee which is again a super tough job because everything looks dark beyond 2017, he fainted from being over-worked during a cabinet meeting.

What to do, when you’ve colleagues spouting things like this in public: 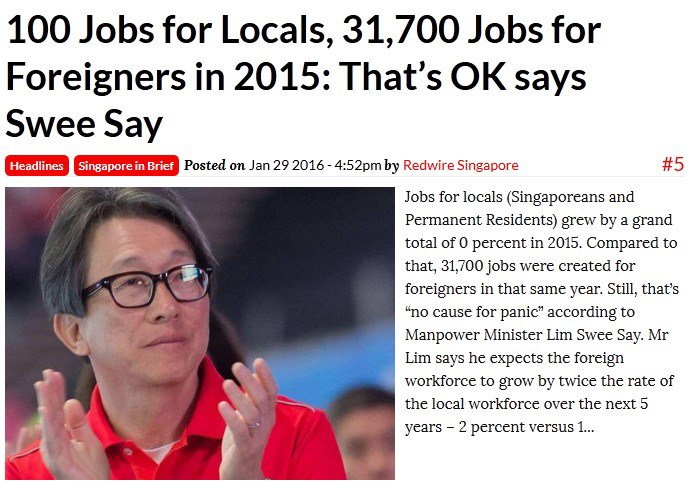 (4) Personality of the Year 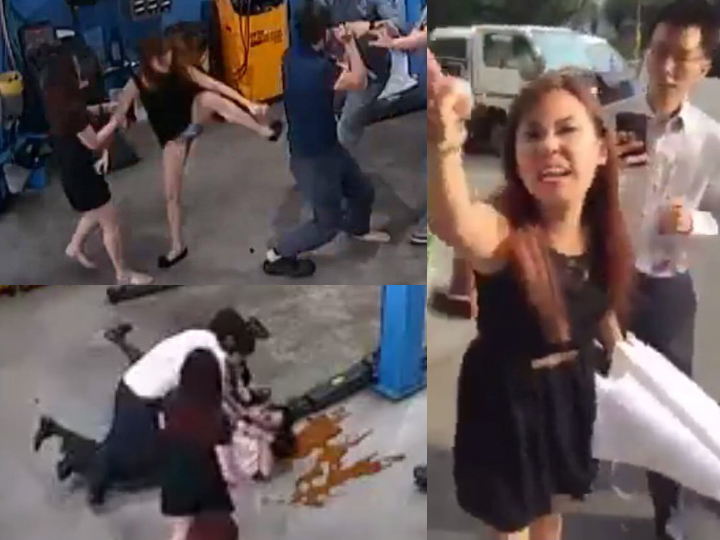 Definitely, this modern-day female Wong Fei Hong. Sorry Singaporeans but none of you have the personality to match this young Malaysian lady this year, we think. Who else could put so much gusto and oomph into fighting for a car park lot – for her company and not for herself! Oh yeah, and that classic high-kick shot…

(5) Underdog of the Year 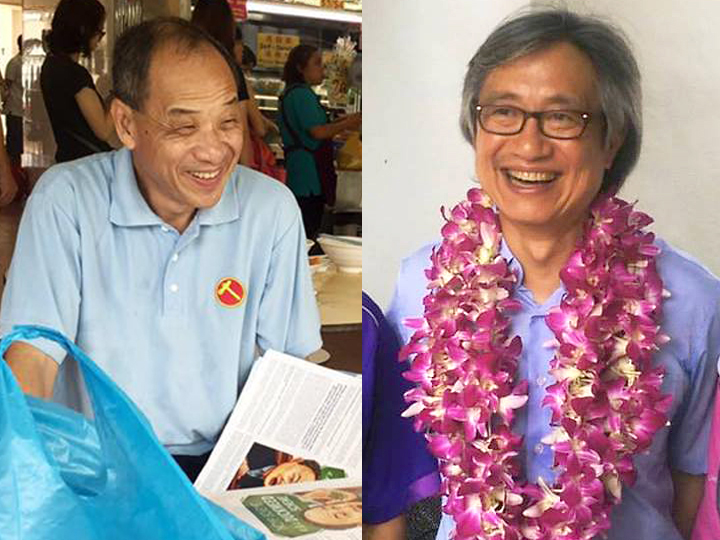 Lao Chen ah, you almost made it to the top. Taking a gamble and quitting as Workers’ Party treasurer, Chen Show Mao was a surprise contender for the WP Secretary-General position. Which WP bugger in the right mind would try and challenge popular top dog Low Thia Khiang? The Mao lah.

And Chen lost by a slim 45 to 61 votes too. Not bad at all for a relative “newbie” to the WP party. Poor Pritam must be shaking in his trousers pondering his prospects. 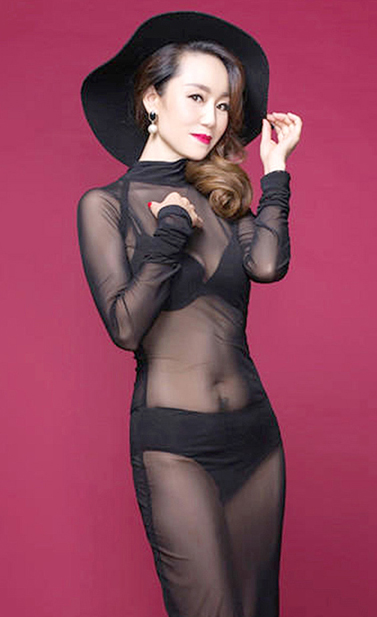 (7) Reckless Driver of the Year 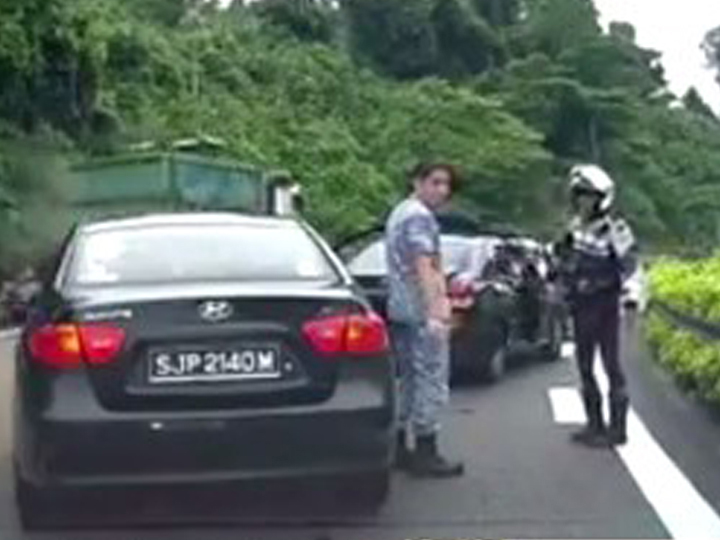 Yeah, we had the horrific Merc crash, and rogue taxi drivers playing zero-sum games on the expressway, but this Traffic Police cop snags the award for his blind spot-stopping antics. Cops help resolve accident situations, few cause them. This guy did. You butoh lah, bro. 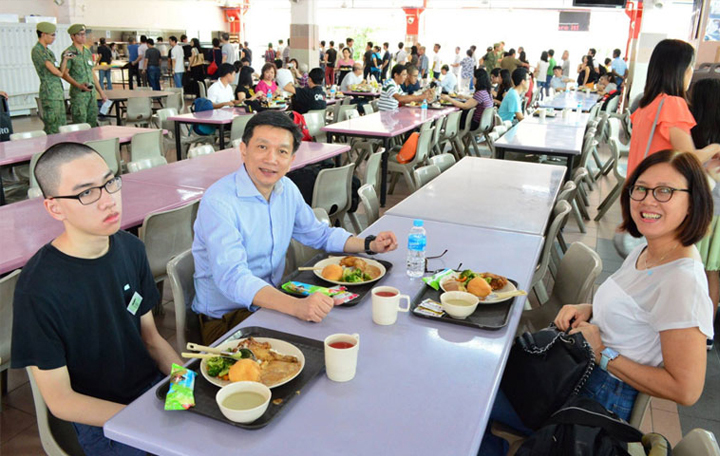 The army tried to win hearts and minds. Instead, it got punked. All because of THIS damn sian and dulan-looking chao recruit. Whoever you are, bro, we hope the army doesn’t deny you a yoga mat when you’re doing sit-ups. 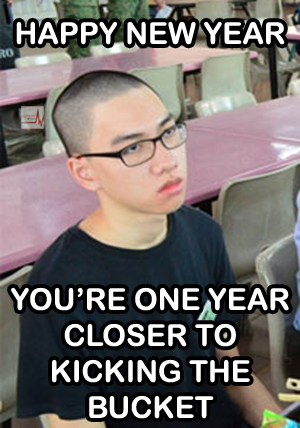