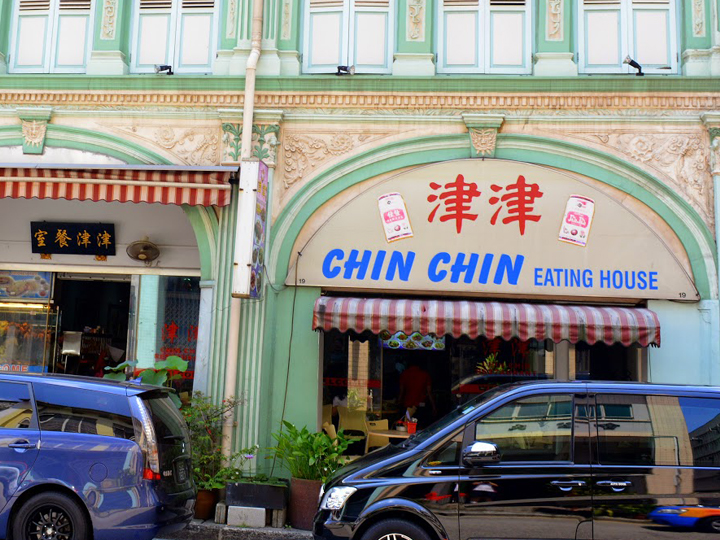 Unfortunately, the shop’s name has probably gotten it more fame overseas than its fragrant chicken legs.

This, after a Japanese DJ and singer, 23-year-old Kradness, chanced upon the place and took a shot for social media.

The reason – the name “Chin Chin” when translated is the Japanese slang equivalent of “penis”. 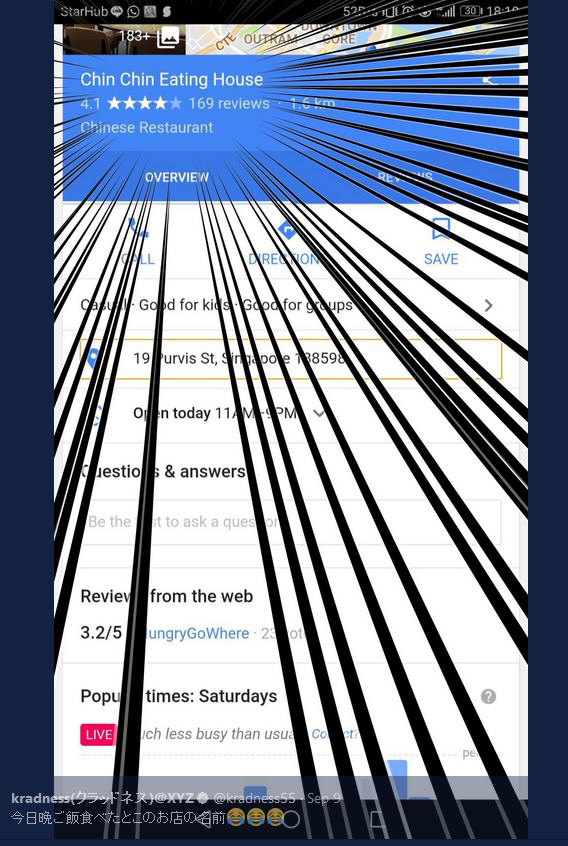 Kradness was having dinner there over the weekend when he posted this picture on Twitter together with the caption “This is the name of the shop we ate at tonight”.

Coupled with a lot more smiley faces and possibly much more giggles, having eaten at “Penis Eating House”.

Regardless, the blue bird langs here still support you Chin Chin, penis or no penis!