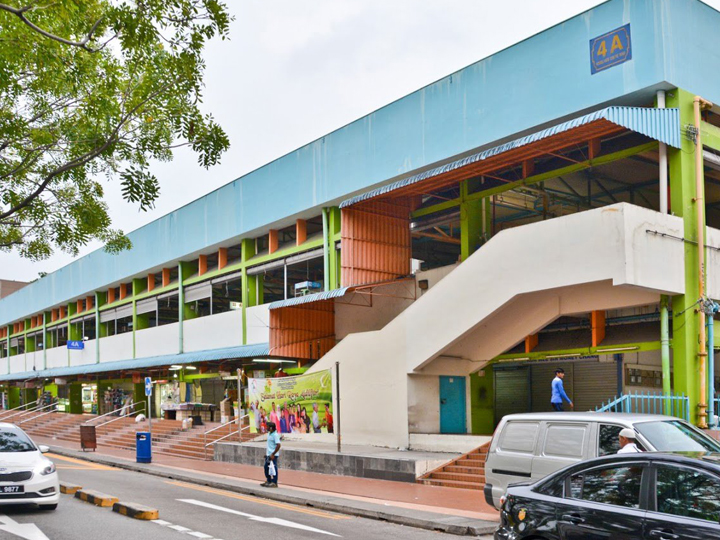 They were forced out of Woodlands Centre Food Centre due to SERS.

Stallholders cried foul at a meeting earlier this week at Marsiling Community Club with officials from the Housing Development Board and National Environment Agency.

They will be moving to the replacement hawker centre along Woodlands St 12 on 1 Dec 2017, after Blocks 1A to 6A at Woodlands Centre Road were picked to be torn down as part of the Selective En-Bloc Redevelopment Scheme.

Some 50 stallholders have been offered a 3-year contract which will see their costs increase significantly.

But rent at the replacement food centre will cost S$320 a month, while cleaning fees will initially cost S$372.50 and rise to S$465 from June next year.

Stallholders have cried foul at having been forced to move, and now being made to pay a total rise of 78 percent in cost for a replacement space.

Some have said they will seek assistance from relevant government agencies to deal with the sharp rise in costs.

Others say they have no choice but to raise prices and hope that customers will understand that despite the familiar face behind the stall, circumstances have changed.