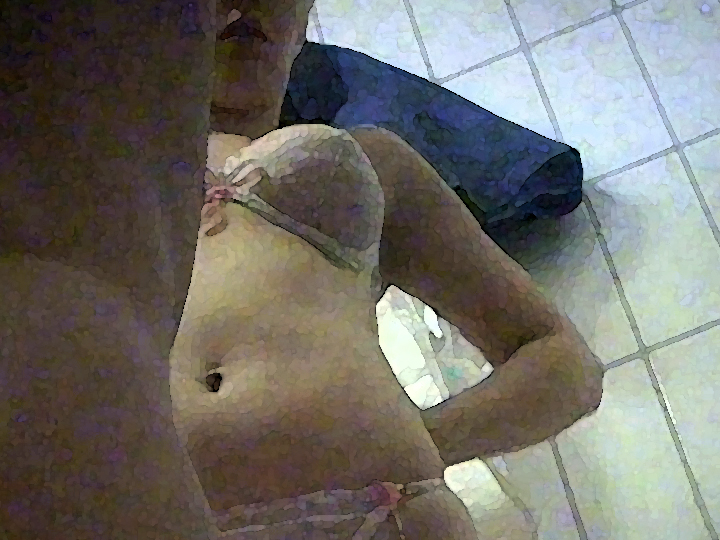 He covered his head with a towel, entered the toilet and hid in the female shower room cubicle.

Then, he waited for his prey for shower in the adjacent cubicle before peeping at them from under the divider, and sometimes recording them bathing with his handphone.

Besides covering his head with a towel, he would also use a plastic bag to cover the CCTV camera before entering the female toilet.

Ang even wrapped his handphone with plastic wrap so it wouldn’t get wet.

In November last year, Ang hid in the toilet and tried to record a woman – a 25-year-old accountant – using the shower in the adjacent stall buy placing his handphone under the divider.

He had been recording for about 40-seconds when she saw the phone’s flashing red light and screamed.

That’s when he fled.

Ang graduated from Republic Polytechnic in 2013 and was working as an assistant services manager when he committed the crimes.

Police subsequently managed to track him down by studying footage of CCTV cameras around the swimming complex.

He has been jailed for 10 weeks after admitting to criminal trespass and insulting the modesty of a woman.