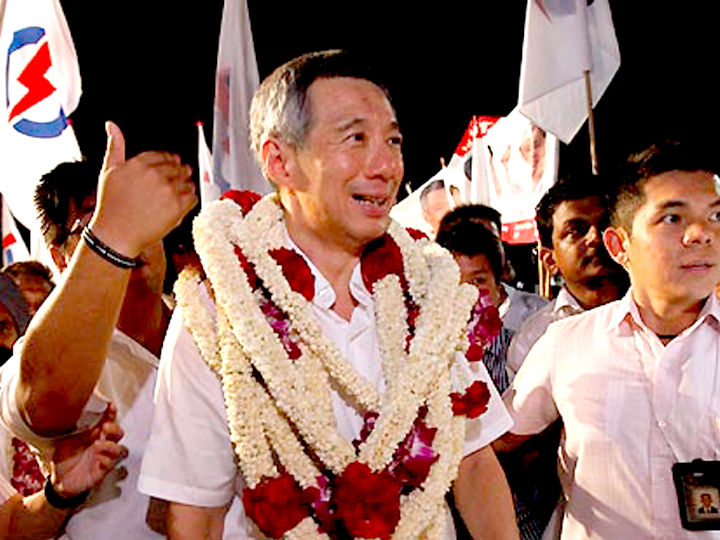 Polls done by local market research company Blackbox Research suggests that the PAP is in pole position to sweep the next Singapore General Elections.

It found that 79.8 of survey participants are satisfied with the government’s performance.

80 percent of those polled say they believe the PAP will win by a bigger margin than in General Elections 2011. 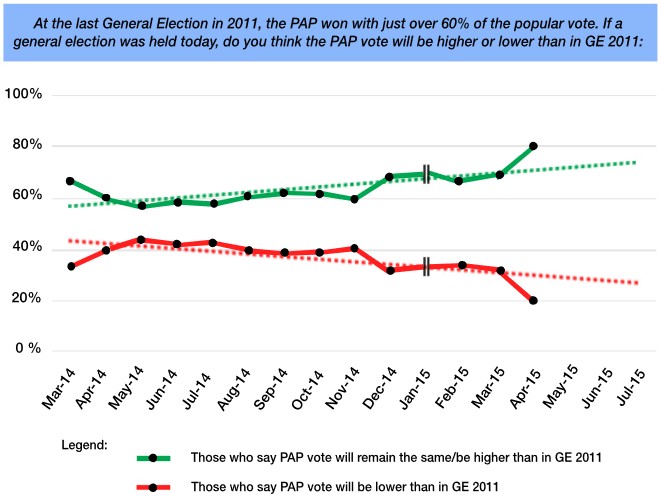 Blackbox also found in its latest community survey that overall satisfaction with the government is 79.8 percent – 8 percent higher than it was a year ago.

“Our survey findings reinforce the view that there has not been a better time for the PAP to begin planning for an early election.”

Blackbox found that people were most satisfied with defence, crime management, and environmental issues in Singapore.

Singapore residents though, aren’t too happy with the income gap, and cost of living. 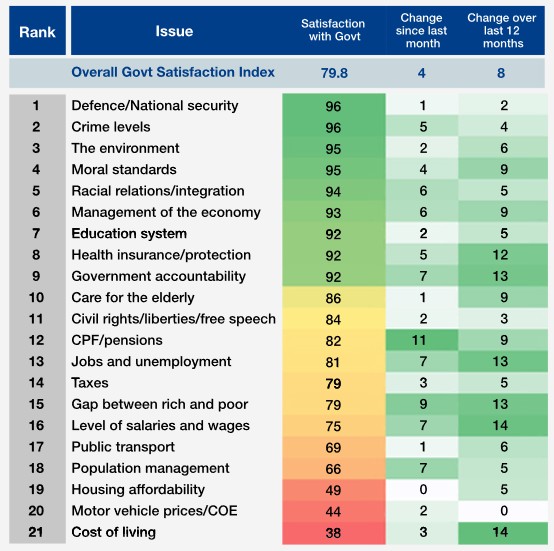 There was a big jump in overall satisfaction in March 2015 to April 2015 and 89 percent of Singaporeans of those polled say they are satisfied with life in Singapore.

That was the PAP’s smallest winning margin since Singapore gained independence in 1965.

The Blackbox Research results can be found here.